Home > Insights > Blogs > Food Fight > Has consolidation made egg and poultry industry ripe for the plucking? 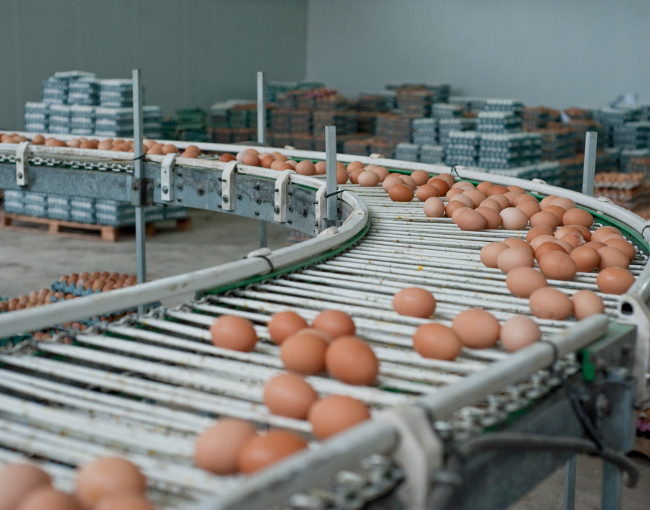 Which came first: the chicken or the egg? We may never know the answer to this age-old question. But when it comes to allegations of price-fixing in the poultry and egg industries, at least, the answer appears to be the egg.

The plaintiffs in the long-running In re Processed Egg Products Antitrust Litigation, Case No. 08-md-02002, currently pending in the United States District Court for the Eastern District of Pennsylvania, claim that nearly all major egg producers in the United States conspired to control and limit the country’s egg supply starting in January 2000. The plaintiffs in “the Eggs case” include a direct purchaser plaintiff class (i.e., those who bought eggs directly from the defendants), an indirect purchaser plaintiff class (e.g., consumers who purchased eggs from a grocery store), and numerous opt-out plaintiffs who are primarily large grocery retail chains and major food processors. The Eggs case was brought on behalf of purchasers of both “shell eggs” and “egg products,” which are defined as any part of shell eggs that have been removed from the shell and processed into dried, frozen, or liquid form.

The plaintiffs note that the egg industry is particularly ripe for the plucking when it comes to anti-competitive behavior. The egg industry has undergone substantial consolidation in the last few years, and a relatively small number of producers control a major share of the egg market. Given that eggs are fungible, consumers typically make the decision of which eggs to purchase based on price. And the demand for eggs is relatively inelastic, which means that consumers will purchase them regardless of prices changes. As such, a small reduction in supply can lead to a sharp increase in price.

According to the plaintiffs in the Eggs case, the defendants ran “afowl” of the Sherman Act and other antitrust and consumer protection laws by engaging in coordinated efforts to fix, raise, or maintain the price of eggs in the United States. Such efforts purportedly included a 5 percent molting of the flock (i.e., taking chickens out of production) in 1999, a 5 percent emergency flock reduction in 2001, and an animal husbandry program ostensibly created for the care of animals but actually designed to decrease the supply of eggs in 2002.

Claims of anticompetitive behavior in the poultry industry, in contrast to those in the egg industry, are more recent. The spate of antitrust lawsuits filed against the chicken meat industry in the past several months allege price-fixing going back to 2008. There are currently seven lawsuits pending in the Northern District of Illinois alleging that 98 percent of the U.S. chicken meat industry colluded to fix chicken prices. The plaintiffs, who include both direct and indirect purchasers, claim that the defendants, who include Tyson Foods, Perdue Farms, and Koch Foods, destroyed breeder flocks, purchased each other’s products, and shipped excess breeding hens to Mexico. While these lawsuits are still in the beginning stages, Tyson Foods’ stock price in early October fell substantially following reports of the allegations. Now that’s something to cluck about.

These antitrust cases in the poultry industry have, in turn, led to “follow-on” securities class action lawsuits. In the past month lawsuits have been filed in the Central District of California, the District of Colorado, and the Southern District of New York against poultry producers named in the antitrust lawsuits, along with some of their directors and officers. These securities class actions allege that the defendants made false or misleading statements in violation of federal securities laws by failing to disclose that they colluded to fix poultry prices.

While industry consolidation may breed increased productivity and higher profit margins, it can also result in antitrust (and securities) litigation. Because direct evidence, or the proverbial “smoking gun,” is difficult to come by in an antitrust case, plaintiffs are permitted to rely solely on circumstantial evidence to prove an anticompetitive conspiracy. As the Eggs case and the poultry cases show, coordinated efforts by competitors in consolidated industries are highly scrutinized and should be weighed carefully; it may not always be wise for birds of a feather to flock together.