Home > Insights > Blogs > Food Fight > No preemption for you: “No preservatives” soup label lawsuit not preempted 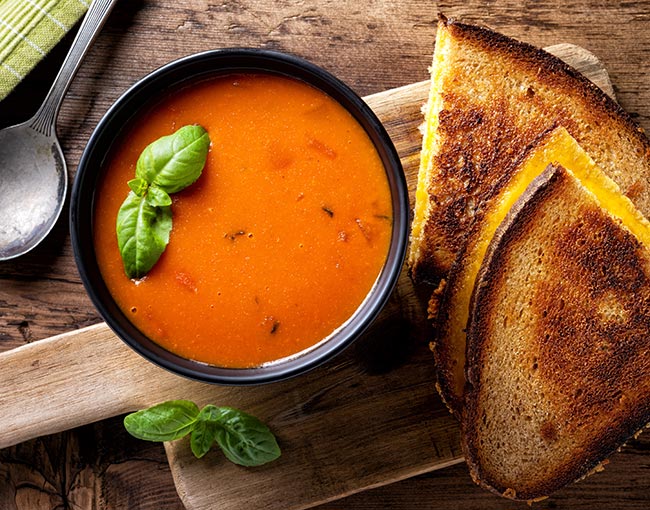 No preemption for you: “No preservatives” soup label lawsuit not preempted

A Southern District of Illinois federal judge recently held that false advertising claims related to a “no preservatives” claim on soup labels were not preempted. Although the result is not necessarily surprising given recent case outcomes, the argument for preemption presented a unique question of first impression – whether USDA approval of label claims for a USDA-regulated product can preempt false advertising claims relating to a near identical FDA-regulated product made by the same company as part of the same product line.

That was a mouthful. Let’s break it down.

At issue in the case is whether the food company’s soup labels – which claimed to have “no preservatives added” – are false or misleading. According to Plaintiffs, the soups contain preservative ingredients (e.g. citric acid, ascorbic acid, succinic acid, monosodium glutamate, sodium phosphate, disodium guanylate, disodium inosinate, and xanthan gum). If such facts are proven true, the Plaintiffs may very well succeed in their suit.

But before the merits of the case could be litigated, the court was asked to consider whether the lawsuit should be dismissed as preempted by federal law. To set the table, we start with a dash of preemption law. A claim brought under state law is barred where it would be an obstacle to the accomplishment and execution of federal law. To assess whether a state law is an “obstacle,” a court will consider the federal and state provisions in the context of the federal government’s goals, the relative powers of state and federal government and the history and function of the provisions in question.

Now back to the soup issue. As noted above, the food company moved to dismiss the case on preemption grounds. Labeling of soups containing meat and poultry is regulated by the United States Department of Agriculture (“USDA”) under the Federal Meat Inspection Act, 21 U.S.C. § 601 et seq. (“FMIA”), and Poultry Products Inspection Act, 21 U.S.C. § 451 et seq. (“PPIA”). These statutes require all meat and poultry product labels to be approved by the USDA before they can be applied to products for sale.

In contrast, labeling of soups not containing meat and poultry (i.e. vegetarian soups) are regulated by the Federal Food and Drug Administration (“FDA”). Importantly, the FDA does not preapprove food product labels.

Here, the food company acknowledged the soup alleged to bear false labeling did not contain meat and are FDA-regulated products. They nonetheless argued preemption should apply because of the USDA’s prior approval of the entire line of the company’s canned soup product labels (which, at least according to the pleadings, contained both meat and non-meat varieties). The food company argued the USDA’s approval of “no preservatives added” meat-based soup labels precluded a finding that the ingredients were, in fact, preservatives in the soups. Absent preservatives, therefore, the non-meat soup labels were neither false nor misleading.

The court rejected this argument, declining to apply preemption, noting that “if the action in question involved soups that contained meat and poultry, then, it seems evident that preemption would apply.” At the end of the day, however, the non-meat soup varieties are not within the purview of the USDA, FMIA or PPIA. Therefore, the court decisively concluded that the FMIA and PPIA do not preempt suits relating to products containing no meat or poultry. Holding otherwise would clearly be inconsistent with federal law.

Although the court’s reasoning is logically and legally sound, the result may not be. In this case, identical lawsuits relating to otherwise identical meat-based and non-meat-based foods would have dramatically different outcomes. The suit would be preempted as to meat-based soups, the USDA having already decided the matter. Meanwhile, this non-meat suit will not come to a swift end for now – it will either be settled, or a judge or jury will determine whether the ingredients are, in fact, preservatives. Of course it could be that these particular ingredients actually do function as preservatives in one soup and do not in another. In that case, the outcome here makes sense and we can all sleep easier at night.

Regardless, this case raises a serious (and often asked) question about whether there should be more interaction between the USDA and FDA on label claims that are not unique to meat or non-meat products.