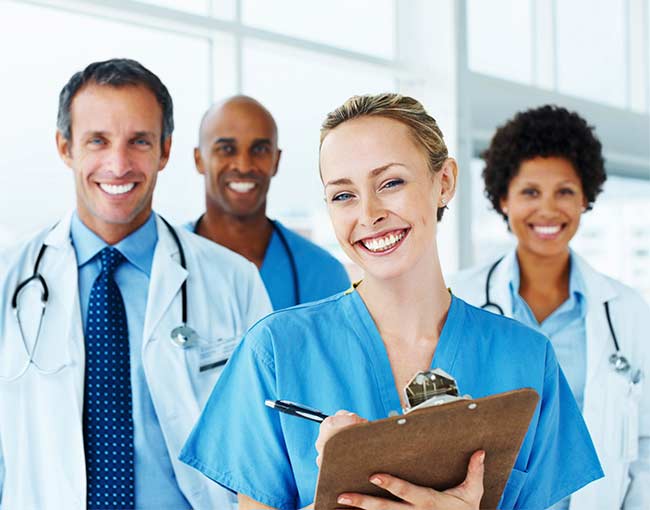 Based on a recent Missouri Court of Appeals case, hospitals need to be aware that they could be liable for the acts or omissions of any physician on their medical staff, if such physician is considered an “employee” of the hospital according to common-law principles of agency. Such principles focus on the amount of control the hospital has over the physician’s work.

Missouri Circuit Court. Missouri Baptist Medical Center argued that it could not be held liable for the acts or omissions of the radiologist because the radiologist was not an “employee” of the hospital, relying on a separate definition for “physician employee” within the definitions section of Chapter 538. The trial court granted summary judgment in favor of Missouri Baptist Medical Center.

Missouri Court of Appeals, Eastern District. On appeal, the Missouri Court of Appeals, Eastern District, discussed the fact that the term “employee” is not defined in Chapter 538 of the Missouri Revised Statutes. The term “physician employee” is defined in Chapter 538 as a person who works for the hospital and is covered under its insurance. The court held that the definition of “physician employee” does not apply to Section 538.210.2(3). Instead, the term “employee” should be defined using common-law principles of agency, which focus on the hospital’s ability to control the physician. The appellate court remanded the decision back to the trial court with instructions to apply the definition of “employee” in accordance with common-law principles of agency.

Implications. Because the Supreme Court of Missouri decided not to hear this case, the appellate court’s definition of “employee” using common law principles of agency for malpractice liability purposes is controlling for the jurisdiction. Hospitals may want to consider their contractual relationships with physician medical staff members, recognizing that these relationships will be evaluated under common-law principles of agency to determine whether the hospitals have malpractice liability for the acts or omissions of non-employed medical staff members.

Hospitals should further consider that this decision returns us to a consideration of factors to determine if a medical staff physician is acting as an agent of the hospital for purposes of determining liability. In Scott et al. v. SSM Healthcare St. Louis, et al., the Missouri Court of Appeals relied upon a number of factors from the Restatement (Second) of Agency § 220 to determine if an agency relationship exists by referencing the following:

In contrast, the court referenced the following factors which could show that the relationship between the hospital and physician is one of independent contractors:

Hospitals should consider these factors for their contractual relationships with physician medical staff members, recognizing that such factors may affect whether physicians will be considered as agents of the hospital for malpractice liability purposes.