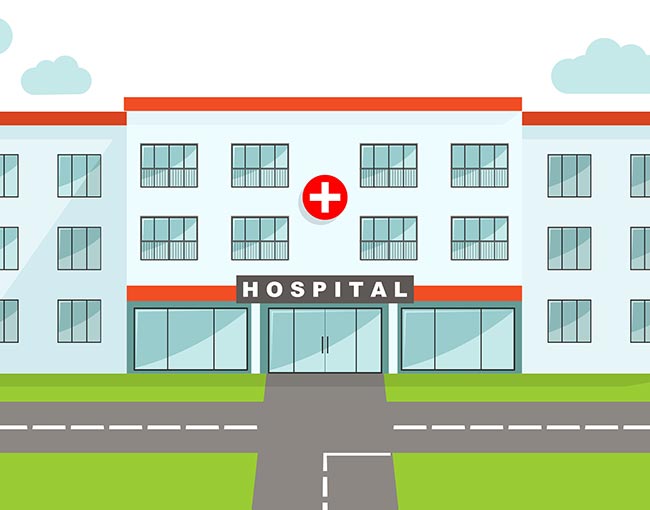 On Jan. 5, 2016, the Illinois Fourth District Appellate Court ruled in the Carle Foundation Hospital case that an Illinois state law providing for property tax exemptions for certain not-for-profit hospitals is unconstitutional. Since that time, there have been several developments including the following:

If the ruling stands, not-for-profit hospitals in Illinois could be in danger of losing their property tax exemptions.

The case involved an action brought by Carle Foundation against the City of Urbana and other taxing authorities in which the hospital sought to recover real estate taxes which it paid under legal protest during the period from 2004 to 2011.

The legislative authority for the statute is from article IX, section 6 of the Illinois Constitution of 1970 which provides: "The General Assembly by law may exempt from taxation…property used exclusively for…charitable purposes."

The court held that the statute exceeds the terms and conditions of article IX, section 6 because it does not require the subject property to be “used exclusively … for charitable purposes” and instead “grants an exemption on the basis of an unconstitutional criterion, i.e., providing services or subsidies equal in value to the estimated property tax liability.”