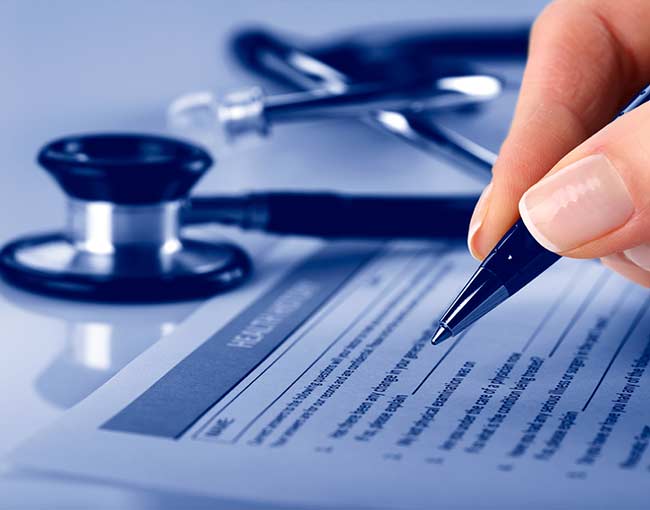 A new theory of liability under the Anti-Kickback Statute: “File access theory”

In June, the U.S. District Court for the Northern District of Illinois held that a medical management company (MPI) violated the Anti-Kickback Statute (AKS), False Claims Act, and Illinois False Claims Act by paying a community care organization (HCI) for access to the personal information of HCI clients in order to market Medicare-reimbursed healthcare services to those clients. The court held that under a “file access theory” of referral, the defendants had violated the AKS, which makes it a crime to knowingly and willfully pay any remuneration in exchange for referrals of items or services reimbursable under a federal healthcare program. The case is Stop Illinois Health Care Fraud, LLC v. Asif Sayeed, Physician Care Services, S.C., Management Principles, Inc., & Vital Home & Healthcare, Inc., No. 12-CV-09306, 2021 WL 2331338 (N.D. Ill. June 8, 2021).

HCI is a non-governmental organization that contracted with the Illinois Department of Aging to coordinate healthcare and non-healthcare services for low-income seniors (such as “Meals on Wheels”  and medical services). MPI arranges medical referrals to a variety of healthcare companies, including to two of the defendants, home health companies under the management of MPI. HCI and MPI had entered into a management services agreement (MSA) pursuant to which MPI paid $5,000 monthly to HCI over 18 months, ostensibly in exchange for certain management services from HCI’s personnel, such as written data reports. However, MPI’s owner testified that HCI never provided these services and that the purpose of the arrangement was instead to obtain direct access to HCI’s files for purposes of data mining. According to a former MPI employee, HCI granted MPI access to its clients’ personal information, including diagnosis, insurance status, and contact information. The data was then used by MPI to solicit HCI clients by phone for Medicare-reimbursed healthcare services. If the HCI client did not have a doctor, was unable to travel, or needed in-home nursing, MPI sent a provider from its sister organization. The MSA did not mention either MPI’s access to HCI’s raw data or MPI’s right to solicit HCI’s clients. HCI continued to grant MPI access to HCI client information even after MPI terminated the MSA. Although witnesses were unaware of anything of value being paid directly for a referral, the court found the defendants liable under the AKS on a “file access theory” of referral—a theory which broadens the definition of “referral” beyond recommending or authorizing the provision of healthcare services.

On July 26, 2019, the court granted the defendants’ motion for a directed verdict, finding the plaintiff had failed to state a prima facie case of AKS violation in failing to draw a connection between payments from MPI and any referrals from HCI. However, on April 29, 2020, the Seventh Circuit reversed and remanded to determine whether the plaintiff’s “file access theory” constituted a referral under the AKS. The Seventh Circuit questioned whether the lower court had applied an “inclusive understanding” of what constitutes a referral and noted that, for AKS purposes, the definition of a “referral” is much broader than mere approval of healthcare services, instead “encapsulating both direct and indirect means of connecting a patient with a provider.” According to the Seventh Circuit, the definition of “referral” goes “beyond explicit recommendations to include more subtle arrangements[,]” and the inquiry for determining what constitutes a referral “is a practical one that focuses on substance, not form.” Stop Illinois Health Care Fraud, LLC v. Sayeed, 957 F.3d 743 (7th Cir. 2020). On remand, the Northern District of Illinois found that HCI granting MPI access to client contact information in order to solicit Medicare-funded services was substantively the same as if HCI had directly referred its clients to MPI for those services. As a result, the court endorsed the “file access theory” of referral under the AKS in its November 24, 2020 opinion.

The June 2021 decision focused on whether the fees paid by MPI constituted illegal remuneration under the AKS and whether any AKS safe harbor applied. Since the court’s previous opinion established the “file access theory” of referral under the AKS, the testimony of MPI’s owner about the purpose of the monthly fee was sufficient to show that he “knowingly and willfully induced HCI to provide referrals (i.e. access to data)” in exchange for the monthly fee in violation of the AKS. The defendants had claimed as an affirmative defense that their activities were protected under the “personal services and management contracts” safe harbor to the AKS at 42 C.F.R. § 1001.952(d). One of the seven elements of this safe harbor is that the agreement cover all of the services that an agent provides to the principal and specify the services to be provided by the agent. However, previous testimony had established the MSA did not explicitly cover MPI’s access to HCI’s raw client data or MPI’s solicitation of HCI clients. As a result, the defendants’ activities were not protected by the applicable AKS safe harbor.

This opinion is the latest in a nearly 9-year old case initially filed on November 20, 2012. The defendants asked the court in July to reconsider the decision or grant a new trial, but the parties eventually agreed that the defendants’ now-withdrawn post-trial motions can be filed once the court decides on damages. While the issue has been extensively briefed and argued over the past few months, the court has not yet ruled on damages. However, given the Seventh Circuit’s apparent openness to expansion of the concept of “referral” under the AKS and the endorsement of the “file access theory” by the Northern District of Illinois, any management company, care management company, trade association, or other organization with paid access to client lists should reach out to an experienced health care attorney to ensure such arrangement is not suspect under the AKS.