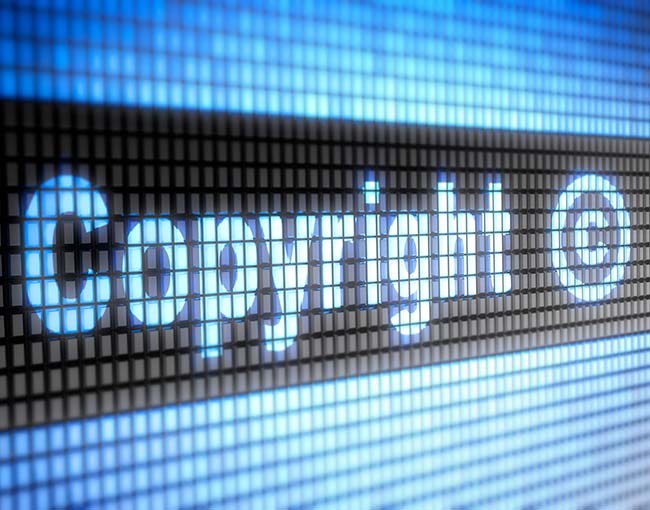 Patent and trademark applicants need to be pretty careful in their registration applications, but the Supreme Court has made things a bit easier for copyright applicants. The Court ruled in Unicolors, Inc. v. H&M Hennes & Mauritz, L.P. that legal inaccuracies in a copyright application do not invalidate the copyright if the applicant didn’t recognize them at the time of filing.

Unicolors, a fabric designer, sued H&M for copyright infringement. H&M lost, but claimed on appeal that Unicolors’ underlying copyright application was invalid. Unicolors had registered 31 separate fabric works, and the registration rules required all those works to have been published at the same time in a “single unit of publication”— which they hadn’t been.

The Ninth Circuit invalidated Unicolors’ registration, and hence its infringement judgment, because of the registration error. But Unicolors then went to the Supreme Court, which found that the error didn’t invalidate its registration.

The Copyright Act contains a “safe harbor” that excuses certain kinds of mistakes in copyright applications, if the applicant did not know of the mistake when the application was filed. H&M argued that the safe harbor only protects mistakes of fact, not mistakes of law, but the Supreme Court held that it covered both. (Unicolors’ mistake was in filing all 31 items together, even though some had been sold privately and others were put on public sale. The Court characterized this as a mistake of law, since Unicolors apparently did not understand that these circumstances did not fit under the Copyright Office’s definition of a “single unit of publication.”)

The Court’s 6-3 decision, written by Justice Stephen Breyer, was based primarily on the text of the safe harbor, which exculpates inaccurate application information unless it was made “with knowledge that it was inaccurate,” and the inaccuracy, if known to the Copyright Office at the time of filing, would have caused the Office to deny the registration. Justice Breyer also found support from legislative history, which indicated that Congress seemed satisfied with a safe harbor standard that focused on “actual, subjective awareness of both the facts and the law.”

As a result of the Court’s decision, future attacks on the validity of copyright registrations will have to focus on whether the applicant knew of its mistake, or acted with some equivalent mental state, like “willful blindness,” whether that mistake is characterized as one of fact or of law.