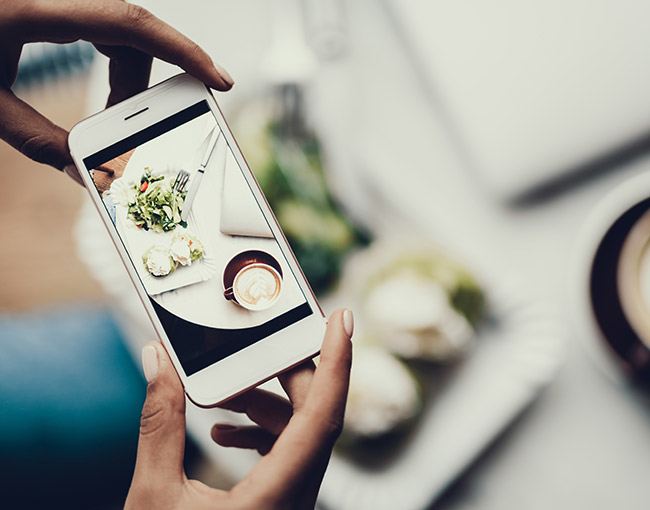 As social media has been “blurring the lines,” the Federal Trade Commission decided to make one thing starkly clear: false endorsements, even through well-meaning consumer testimonials, are illegal.

The FTC sent out a “Notice of Penalty Offenses” to 700 large companies, advertising agencies, and retailers. The notice doesn’t accuse the recipients of specific wrongdoing, but notifies them of the kind of endorsement practices that the FTC considers illegal.

In October 2021 press release announcing the effort, the Commission explained that “the rise of social media has blurred the line between authentic content and advertising, leading to an explosion of deceptive endorsements across the marketplace.” These fake reviews “cheat consumers and undercut honest businesses,” according to Samuel Levine, director of the FTC’s Consumer Protection Bureau.

The commission’s list of prohibited practices includes some of the most basic forms of deceptive endorsements, such as blatantly false endorsements, where the endorsement is totally made up, or doesn’t represent the user’s true experiences.

But deceptive endorsements go beyond these basics, and the FTC listed a number of other examples:

In its wake-up call to major advertisers, the FTC reminded them that they could incur significant civil penalties, up to $43,792 per violation, if they use endorsements in a way that violates the FTC’s endorsement rule and its prior administrative cases.

While the notice was directed to large advertisers, it should serve as a warning for all, including small businesses that are using social media, influencers, and consumer testimonials to promote their wares.

The FTC’s endorsement rules sometimes run counter to business owners’ instincts—for  example, with the prohibition on using even truthful consumer testimonials if they state or suggest something that the seller can’t deliver on.

That’s why the endorsement guidelines, and the new one-page notice concerning the FTC’s view of “penalty offenses” deserve careful consideration by all business that use endorsements and testimonials.

Kimberly Bousquet is a member of the Firm’s business litigation group. Mark Sableman is a partner in Thompson Coburn’s Intellectual Property group. He is the editorial director of Internet Law Twists & Turns.