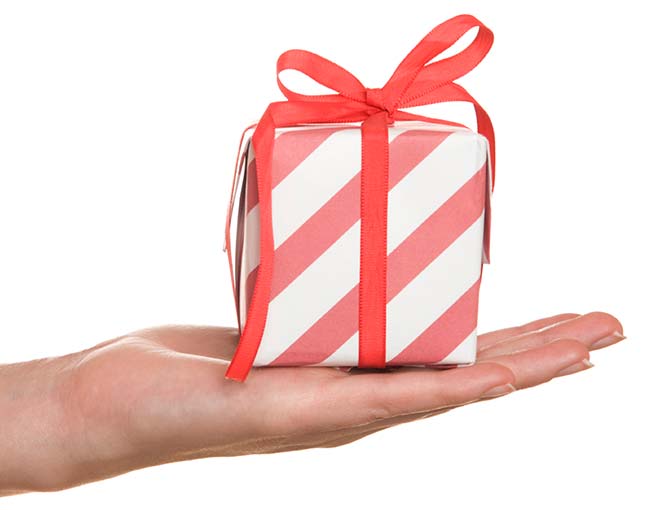 Is your promotion discriminatory in California?

It might not occur to you to think about civil rights act compliance when planning an in-store or retail promotion – but that’s just what the state of California requires. The Unruh Civil Rights Act is a California statute that specifically prohibits discrimination based on sex, race, color, religion, ancestry, national origin, disability, medical condition, marital status, or sexual orientation. Named for the colorful California politician who authored the bill, Jesse Unruh, the act protects against intentional discrimination that is unreasonable or arbitrary, such as discrimination that perpetuates any irrational stereotypes or emphasizes irrelevant differences between groups of people. The act applies to all types of businesses in California, such as hotels, restaurants and retail establishments.

In 1985, the California Supreme Court debated whether a car wash could offer “Ladies’ Day” discounts to female customers without offering a similar promotion to male customers. The Court found that the Unruh Act prohibited businesses from offering price discounts to females without offering similar discounts to males. The Court discussed a number of alternative store promotions that might be acceptable under the Unruh Act. One alternative could be a business offering reduced rates to all customers on one day each week, or offering a discount to any customer who meets a condition which any customer could satisfy (like presenting a coupon or wearing a certain color shirt).

More recently, the California Superior Court found that a 2005 “Mother’s Day” tote bag giveaway at a Los Angeles Angels’ game did not violate the Unruh Act because the promotion did not constitute a “de facto discount.” It was simply a gift and not a discount on the admission price, the court ruled. During the baseball game, tote bags were given to all females attendees over age 18. The Court decided that the Mother’s Day promotion did not unreasonably or arbitrarily discriminate against males because it was intended to target mothers. In other words, the intended discrimination (only providing tote bags to women over age 18 years) was based on motherhood and not on gender.