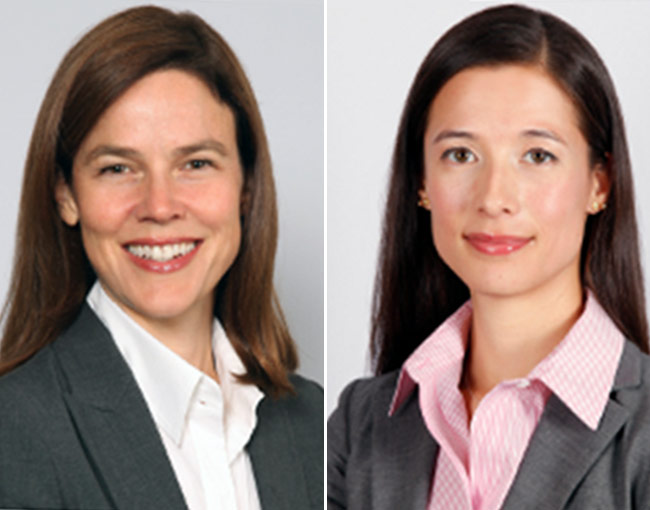 What you need to know about Canadian sweepstakes and contest regulations

Clients occasionally ask me to create official rules for a sweepstakes or contest that will be conducted in the U.S. and Canada, or in Canada alone. That’s when I contact counsel in Canada who I know have up-to-date experience with Canadian sweepstakes and contest laws. One such firm is Bereskin & Parr LLP in Toronto, where Jennifer McKenzie is the head of the firm’s Regulatory, Advertising and Marketing practice group. Earlier this month, I asked Jennifer if she would write a guest post that describes some of the differences between U.S. and Canadian sweepstakes regulations, with the caveat that we cannot provide legal advice to our readers.

Here is the article that Jennifer and her colleague Tamarah Luk put together. It is a very useful description of the top five things that U.S. companies should know about Canadian regulations pertaining to these types of promotions. (One of the first differences: Canadians refer to sweepstakes as “contests of chance.”)

Top 5 Things To Know Before Running a Contest in Canada

Promotional contests are a great way to attract consumers’ attention to your brand and your products. For U.S. marketers and companies, allowing Canadian residents to participate in promotional contests is a savvy way to increase their brand’s exposure. However, despite our countries’ many commonalities, Canadian contest law has unique differences to U.S. contest law.

Canadian contests must comply with provisions of the Criminal Code, Competition Act, and, if Québec residents may enter, Quebec’s Act Respecting Lotteries, Publicity Contests and Amusement Machines. Also, if sponsors are using personal information collected during the contest for any secondary purpose, then the contest must also comply with Canada’s federal privacy law called the Personal Information Protection and Electronic Documents Act. Here are the top five things to keep in mind when planning to run a contest in Canada. Depending on the mechanics of your contest (for example, if minors may enter), further legal considerations may apply.

Jennifer McKenzie is a partner with Bereskin & Parr LLP and head of the firm's Regulatory, Advertising & Marketing practice group. Tamarah Luk is an associate at Bereskin & Parr LLP, and focuses her practice on marketing, advertising, and packaging and labeling law; privacy law; and patent and trademark prosecution and enforcement.