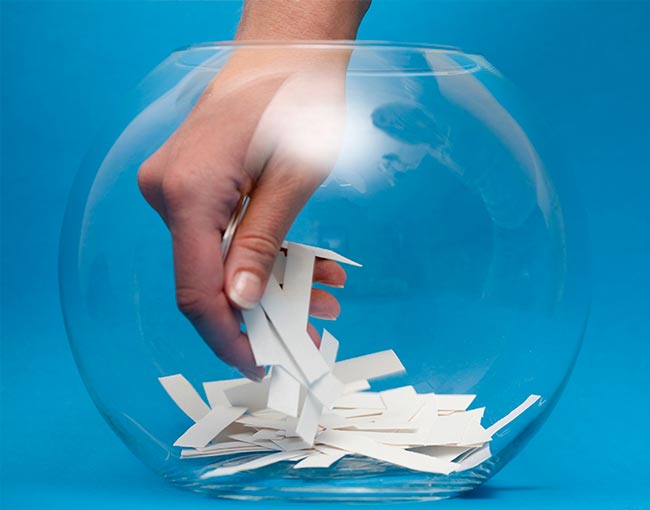 Be careful reselling a sweepstakes prize

According to the articles, the Pennsylvania State Liquor Control Board sponsored a sweepstakes in its stores. The prize was allowing a winner to purchase a bottle of 12-year-old bourbon for $59. The State Liquor Control Board advertised that a bottle of this bourbon sells for over $250. A man in Pennsylvania entered the sweepstakes and won. After receiving his prize, the winner reportedly went onto Craigslist and discovered that the bourbon he had won was being advertised on that List for up to $600.

With that information, he decided to sell the bourbon on Craigslist and he quickly found a buyer. However, he did not realize that in Pennsylvania, selling liquor without a license is illegal. He also didn’t realize that the person he was selling the bourbon to was from the State Liquor Control Board. The winner is now a loser and is facing fines of up to $1,200.

The Pennsylvania Liquor Control Board’s “terms and conditions” for this lottery appear to be the “official rules” for this sweepstakes. The “terms” describe the details for the sweepstakes such as the eligibility requirements, the prizes, selection of winners, etc., but fails to inform winners that reselling the prize may be illegal.

Assuming that it is illegal for individuals to resell this type of prize, the “terms and conditions” may have been an appropriate place to make entrants aware of that fact. Particularly in this case, if the sponsor anticipated that some participants may enter the sweepstakes with plans to resell this valuable prize if they won.

The official rules for sweepstakes and contests should contain all of the material details of the promotion, which includes key information pertaining to the value of the prizes. Sponsors should keep this in mind when preparing official rules.

If you have questions about the information that needs to be included in official rules of a sweepstakes or contest, you should contact attorneys who have experience with these types of issues.