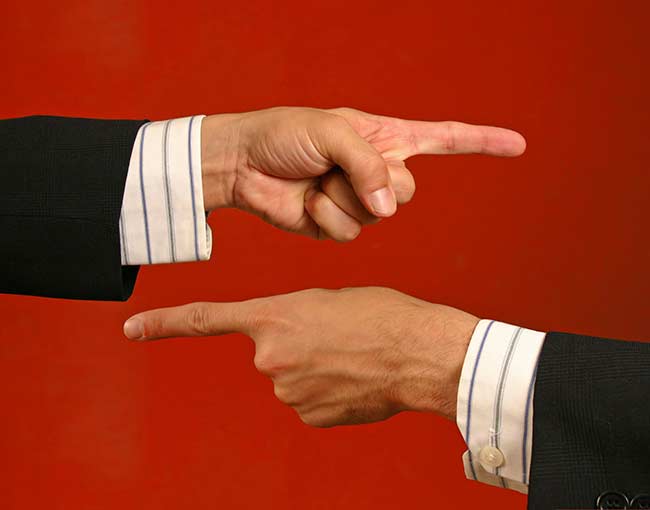 Hold who harmless? Be careful in drafting indemnity provisions

In another example that there is no “boilerplate” in commercial real estate documents, the California Court of Appeal recently held that an indemnity provision not only covered claims by third parties, but it also covered direct claims by the parties to the contract. The court also honored the agreement’s tight integration clause and refused to admit any extrinsic evidence to interpret the deal whatsoever.

In Hot Rods v. Northrop Grumman Systems Corp., the parties entered into an agreement for the sale of commercial property in Anaheim that Northrop once used as a facility to manufacture floor beams for its Boeing 747 aircraft. Prior to entering into the sale, Northrop had discovered, through environmental testing, that the property had several areas of concern, including groundwater contamination. While testing continued, Northrop entered into an agreement for the sale of the property, which would be used for an auto parts business. The 9.5-acre property sold for $3.5 million in 1995.

Post-sale, Northrop paid the buyer, Hot Rods, for significant remediation as problems began to surface. In 2008, a dispute arose between the parties when Hot Rods claimed that Northrop’s remediation efforts caused delay in rental payments from a Hot Rods tenant. Hot Rods filed suit against Northrop over the “environmentally compromised property,” alleging breach of contract and several other related claims like fraud, private and public nuisance and trespass to land. At trial, Hot Rods was awarded damages for its loss of use of the property and attorneys’ fees, costs and interest. Northrop appealed.

The indemnity provision in this contract may have looked pretty boilerplate. However, when pieced together, its reach was broader than Northrop may have expected due to an application of the contract’s various defined terms. First, the contract provided that “Seller hereby agrees to indemnify … and hold the Buyer and the Buyer’s lenders … harmless from and against any claims … involving an environmental condition or liability.” Then it defined “Claim” as “any claim or demand by any Person. And last, “Person” was defined as “any person, employee, individual, corporation. When the court of appeal read all of these provisions together, it agreed with the trial court and with Hot Rods that the provision was so broad that it covered not only third party claims, but also direct or first party claims by the parties themselves, i.e., the claim by Hot Rods against Northrop.

The court of appeal reasoned that the parties are given “the widest latitude” to contract on their own, and given that the agreement was entered into under the normal and reasonable expectations of sophisticated parties, no extrinsic evidence whatsoever would be considered. This meant that no prior writings, drafts of the agreements, oral promises by the parties, or other proposals could be used by either party to support their own interpretations of the contract.

Ultimately, as deal lawyers know, it’s usually far better to clarify what you want during the negotiation of an agreement — while the parties are relatively amicable  — rather than to argue about it when they’re not. Add indemnity to the list of “boilerplate” provisions that should be carefully drafted.