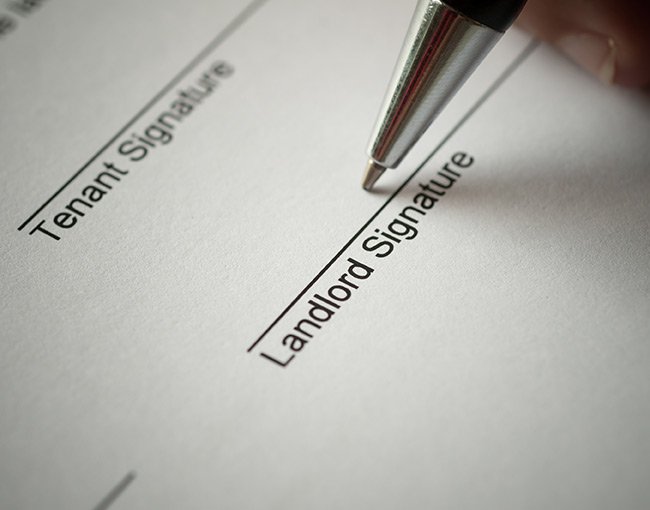 Rest in peace: ROFRs expire once a tenant becomes a holdover tenant

In a case of first impression in California, the California Court of Appeal in Smyth v. Berman held that in the absence of specific language to the contrary, a right of first refusal (ROFR) contained in a written lease expires when the tenant becomes a “holdover” tenant. The Court’s summary of its decision explains:

Does a right of first refusal contained in a written lease expire when that leasehold ends and the tenant becomes a “holdover” tenant, and when the lease specifies “the continuing [holdover] tenancy will be from month to month”?  We conclude that a right of first refusal is not an essential term that carries forward into a holdover tenancy unless the parties so indicate.

James Smyth owned and operated Awesome Audio. He leased 5725 Cahuenga Boulevard in North Hollywood as Awesome’s place of business (Property). In 1999, Daryl Ann Berman bought the Property. In the most recent lease (2011 Lease) between Berman and Smyth for the Property, Smyth inserted s handwritten term: “Right of 1st refusal to purchase.’” Berman and Smyth initialed the addition to the 2011 Lease. The 2011 Lease also stated: “If the Tenant remains in possession after this lease ends, the continuing tenancy will be from month to month.” The 2011 Lease expired on December 15, 2012.

The Court of Appeal analyzed whether Smyth’s ROFR was still alive after the expiration of the written term of the 2011 Lease, but while Smyth was still a month-to-month “holdover” tenant:

When a lease expires but the tenant remains in possession, the “relationship” of the landlord and tenant “changes.”  The “lessor-lessee relationship” based on “‘privity of contract’” ends, and a new “landlord”-“tenant” relationship based on “‘privity of estate’” springs into being by the operation of law. This new “hold-over” tenancy is “presumed” to continue “[under] the same terms” contained in the now-expired lease “except [as those terms] may have been . . . modified” by the landlord and tenant.

This Court’s decision supports landlords’ rights to control their properties while still allowing their tenants to remain as month-to-month tenants after the expiration of their leases. For tenants, if the ROFRs are truly important to them, they must seek specific language in their leases that the ROFRs do not expire after the express lease terms and during their “holdover” tenancy.

Jeff Brown is a partner in the Firm's litigation department and focuses on real estate, finance, and commercial litigation.