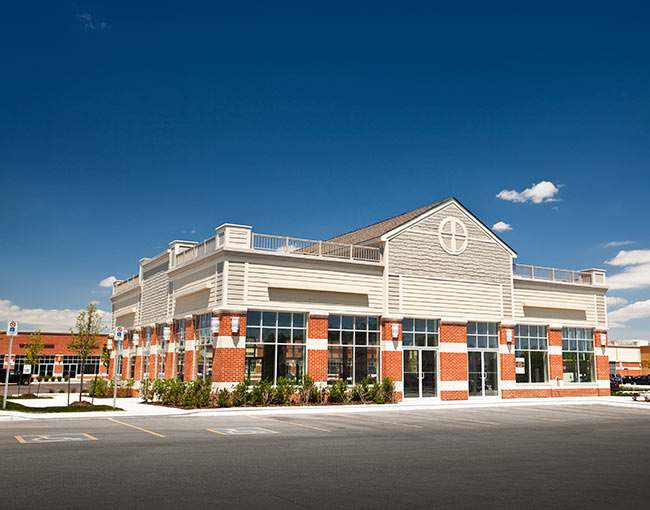 Why plaintiffs should think twice before recording a lis pendens

On June 1, 2018, Joshua Goens entered into a lease agreement for a commercial property located at 5909 Mission Gorge Road in San Diego, California. Victoria L. Blood and Vondell M. Forrester (the “Trustees”), as co-trustees, owned this property and two other properties (the “Subject Properties”) on Mission Gorge Road.

In early 2019, the Trustees worked with Goens to evict the previous master lessor of the 5909 Mission Gorge Road because the previous lessor had caused dilapidation, unsafe working conditions, and mold remediation. Subsequently, the Trustees began treating Goens as the manager for the Subject Properties.

On June 1, 2019, Goens entered into a second commercial lease agreement for 5909 Mission Gorge Road (“5909 Lease”) for a term of two years. Goens alleged that before entering into this lease, the parties reached an oral agreement, in which Goens would be the master lessor for the Subject Properties. Further, although the Subject Properties were listed for sale, the Trustees allegedly told Goens that they would be not be sold since they had been on and off the market for five years and that the sale would not interfere with the two-year lease term. In September 2019, Goens became aware of a potential buyer for the Subject Properties. On November 1, 2019, the Trustees sent a 60-day Notice to Quit to Goens for 5909 Mission Gorge Road.

On December 3, 2019, Goens filed this lawsuit alleging sixteen causes of actions, seeking monetary damages for thirteen of the claims as well as two claims for injunction and a claim for reformation. On December 13, Goens recorded a Notice of Pendency of Action (“Lis Pendens 1”), and on December 18, Goens recorded a second Notice of Pendency of Action for the Subject Properties (“Lis Pendens 2”). The Trustees subsequently moved to expunge both lis pendens under California Code of Civil Procedure §§ 405.31 and 405.32 and for payment of attorneys’ fees related to the motion.

California statutory law provides that a “party to an action who asserts a real property claim may record a notice of pendency of action in which that real property claim is alleged. The notice may be recorded in the office of the recorder of each county in which all or part of the real property is situated. The notice shall contain the names of all parties to the action and a description of the property affected by the action.” “Real property claim” means “the cause or causes of action in a pleading which would, if meritorious, affect (a) title to, or the right to possession of, specific real property or (b) the use of an easement identified in the pleading, other than an easement obtained pursuant to statute by any regulated public utility.”

Here, the Southern District of California Court, applying California law, held that Goens was not entitled to maintain the lis pendens because he failed to sufficiently allege a real property claim. In making this decision, the Court examined Parker v. Superior Court, 9 Cal.App.3d 397 (1970), which found that a leasehold is an estate in real property, and under the broad language of the lis pendens statute, a leasehold is an action concerning the right of possession of real property. The Court noted since two of the causes of action sought possession of the property under a leasehold interest, Parker supported a finding that Goens asserted a real property claim.

The Court then discussed BGJ Associates, LLC v. Superior Court (1999) 75 Cal.App.4th 952, which limited the availability of a lis pendens. In BGJ Associates, the plaintiffs filed a complaint alleging eleven causes of action, nine of which sought monetary damages, against a defendant who purchased a property without including the Plaintiffs in the acquisition. The last two causes of action sought imposition of a constructive trust and an order compelling defendant to convey the defendants’ interest in the properties to plaintiffs. The BGJ Associates plaintiffs subsequently recorded a lis pendens, which the trial court later expunged. In affirming the trial court’s decision, the appellate court held that because of the negative consequences flowing from a lis pendens, i.e, rendering the property unmarketable, plaintiffs should be limited to utilizing this pre-judgment remedy to only cases that do, in fact, involved real property claims. The appellate court held that a real property claim does not include a fraud action seeking monetary damages, with constructive trust allegations tacked on.

The Goens Court agreed with the BGJ Associates court analysis, noting that the BGJ Associate plaintiffs had a more significant property interest than Goens because they sought title and not simply temporary possession. The BGJ Associates court refused to find that plaintiffs’ interest in title sufficiently “affected” the property to constitute a real property claim under the lis pendens statute. Accordingly, Goens’ temporary possession of the Subject Properties did not sufficiently “affect” the properties to constitute a real property claim because Goens’ temporary possession of the Subject Properties was a less substantial interest than one in title. Thus, the Goens Court held that Goens failed to sufficiently allege a real property claim.

The Court further found that even if he did properly bring a real property claim, Goens failed to establish by a preponderance of the evidence the probability of success of his claim, as required by the lis pendens statute. California statutory law requires that, in the fact of a defendant who seeks to expunge a lis pendens, the party seeking to keep the lis pendens must demonstrate that the plaintiff is more likely than not to succeed on the real property claim. The Goens court found that Goens failed to show the probability of success of his claim because he failed to submit any evidence in support. To the contrary, an addendum to the 5909 Lease explicitly notified Goens that the property was for sale and that Goens had agreed to cooperate with the sale of the property.

Moreover, the Court reasoned that the Trustees’ assurance that the sale would not interfere with the lease necessarily admitted that Goens understood the property might sell during the lease term.

Accordingly, because Goens could not show that he was pursuing a real property claim and because, even if he could, he could not meet the burden of showing the probable validity of his claim, the Court granted the Trustees’ motion to expunge the lis pendens and awarded attorneys’ fees in favor of the Trustees. Under the lis pendens statute, a party that successfully moves to expunge a lis pendens is entitled to an award of reasonable attorneys’ fees and costs unless the court finds that the other party acted with substantial justification or that other circumstances make the imposition of attorney's fees and costs unjust.

The moral of the story is that a plaintiff deciding whether to record a lis pendens should be careful in not only making sure that a court will find the claim righteous, but also that the claim is a real real property claim. Otherwise, not only will the court expunge the lis pendens, but it may also make you pay for the other side’s attorneys’ fees.