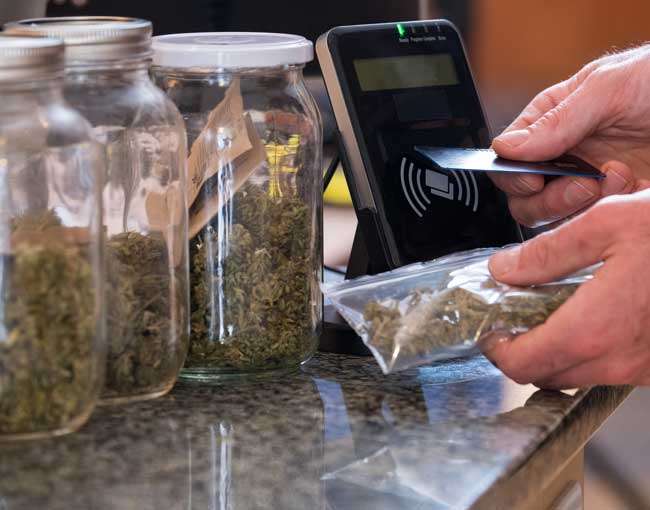 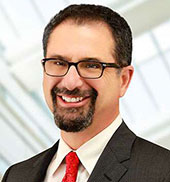 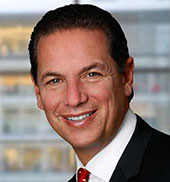 With Democrats in control of the White House and Congress (at least until the 2022 midterm election), the question remains as to whether this is the year that the federal government enacts meaningful cannabis banking reform.

As a refresher, in March 2019, the Secure and Fair Enforcement (SAFE) Banking Act, or H.R. 1595, was first introduced in the U.S. House of Representatives. That Act ultimately passed the House six months later by a vote of 321-103, but died in the Senate. The Senate Banking, Housing, and Urban Affairs held a hearing on the bill, but the Senate took no further action.

A lot has changed in the legal cannabis market in the two years since the passage of H.R. 1595. As of July 1, 2021, recreational cannabis is now legal in 18 states and medical cannabis is legal in nearly 40 states and the District of Columbia. Since the majority of states now have a legal and regulated cannabis market, the need for banking reform has never been greater. In no other legal industry are businesses expected to operate on a cash-only basis for everything from inventory purchase to payroll to trash collection.

In an effort to address these concerns, a new SAFE Banking Act (H.R. 1996) was introduced in the House on March 18, 2021, and subsequently passed by a vote of 321-101 only thirty days later. If the SAFE Banking Act becomes law, it will create protections for financial institutions that provide financial services to cannabis-related legitimate businesses, by preventing Federal banking regulators from the following:

The bill now sits in the Senate where hurdles remain. Last month Senators Jeff Merkley (D-OR) and Steve Daines (R-MT) sent a letter to Senate Banking Committee Chairman Sherrod Brown (D-OH) and Ranking Member Pat Toomey (R-PA), pushing for a markup on the SAFE Banking Act, in part by noting that the legislation has strong bipartisan support in the Senate. The Senators also explained that though this is a banking issue, it has also become an issue of public safety. For instance, in Oregon alone, the state saw 135 robberies and armed burglaries at cannabis dispensaries in about a year. With nearly $18 billion in legal cannabis sales in the United States in 2020 and expected annual sales of over $40 billion by 2026, this public safety issue will only continue to grow.

But Chairman Brown has expressed hesitation in passing the SAFE Banking Act on its own. Instead, he wants provisions added to the bill that address sentencing issues and structural racism. Similarly, on July 14, Senate Majority Leader Chuck Schumer (D-NY) introduced the Cannabis Administration and Opportunity Act, reflecting his belief that cannabis banking reform should be part of a more comprehensive reform bill. Along with banking reform, the bill would remove all federal marijuana penalties and address social equity issues.

In the meantime, the House appropriations bill for Financial Services and General Government for FY2022 includes a provision prohibiting the use of appropriated funds to penalize a financial institution solely because it provides services in support of legal cannabis-related activities. Though the provision is not as robust as those provided in the SAFE Banking Act, it is clear that cannabis banking reform remains an important legislative priority in both the House and Senate.