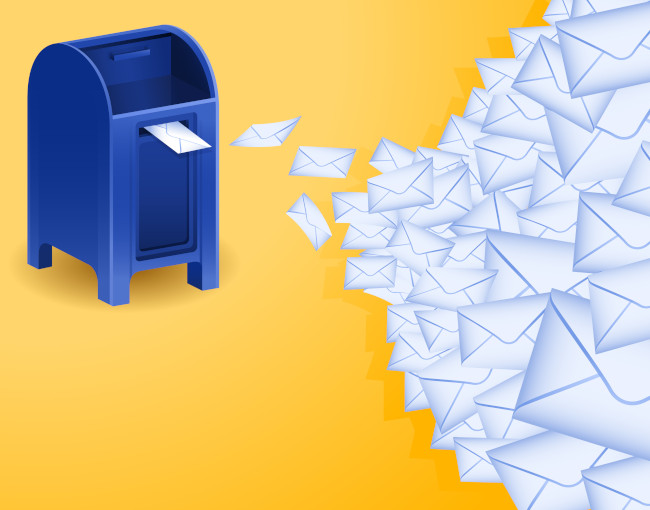 The authority granted by Congress to itself to send mail to constituents free of charge.

In 1660, members of the British Parliament granted themselves the benefit of sending mail free of charge. To do so, members would inscribe their signature in the upper corner of an envelope to indicate that postage had been paid (or "franked"). The Founding Fathers replicated this privilege as early as 1775, first during the American Revolution and later during the formation of government. Early legislation by the First Continental Congress allowed newly-elected members to communicate with their constituents for free. One early congressman claimed that he could inscribe 300 pieces of mail to constituents per hour. Over time, rubber stamps, the auto-pen, and pre-printed envelopes replaced handwritten signatures.

Another One Bites the Dust

The practice has been consistently criticized over the centuries for being costly to taxpayers, abused by incumbents, and more recently, unnecessary in a digital world. Initially, members of Congress were authorized to send nearly unlimited mail while Congress was in session. Following concerns about cost and abuse, including lawmakers who used the practice to send lengthy copies of floor speeches and packages of seeds to help with reelections, Congress outlawed franking privileges in 1873. Less than 20 years later, Congress restored the benefit to Congress, the vice president, former presidents, and widows of former presidents (presidents and the executive branch can send mail without postage using official "penalty mail"). There have been further attempts to restrict when and what can be sent under the franking privilege over the years.

Under existing law, franked mail must be for official public business, cannot be for election-related purposes, and must note that it was paid for using taxpayer funds. In order to avoid the appearance of campaign mail, senators cannot send mass mailings fewer than 60 days before a primary election or general election, while representatives cannot send mass mailings fewer than 90 days beforehand. Each member is given a budget for franked mail based on the population of their state or district. As a result of these reforms and the advent of email, franking costs have plummeted over the last two decades, from $113.4 million in FY1988 to $16.9 million in FY2015. Nevertheless, spending taxpayer dollars on the franking privilege has proven to be a strong talking point by challengers looking to flag incumbents as fiscally irresponsible.