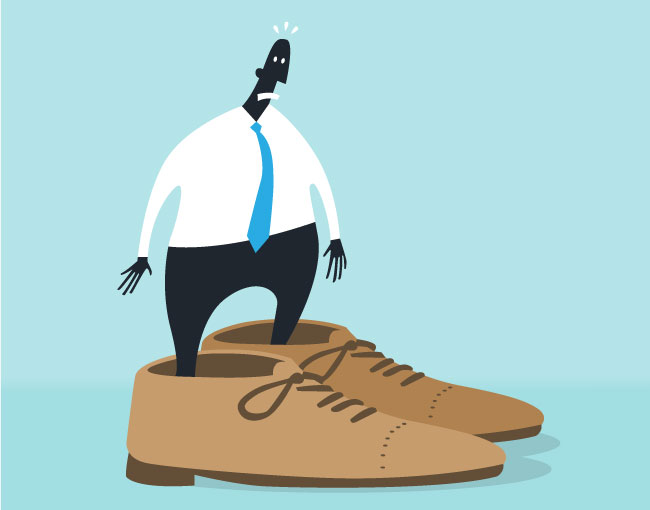 Acting Secretary: An official that was not confirmed by the Senate temporarily serving in a cabinet-level role.

You Can(t) Sit With Us

Under the Federal Vacancies Act, a government employee can temporarily assume an agency position without being confirmed. But the Act limits who can serve as an acting secretary and for how long they can serve in that capacity.

Here for a Good Time, Not a Long Time

Former President Trump relied heavily on acting secretaries: 30 in four years, compared with 23 over President Obama’s eight years. While this allowed him to fill cabinet positions with loyalists that did not face the scrutiny of Senate confirmation, it backfired when the Government Accountability Office released a report last August finding that former Acting Homeland Security Secretary Chad Wolf and former Acting Deputy Secretary Ken Cuccinelli were serving in their positions illegally.

This led a federal judge to bar the Trump Administration from enforcing new asylum rules promulgated under their tenure. Last September, a federal judge ruled that William Pendley, the former Acting Director of the Bureau of Land Management, was also serving unlawfully, which throws into question all regulations promulgated under his 14-month watch.

All of this, plus concern about agency authority and morale, indicates that the Senate’s constitutional role to advise and consent to nominations, while often lengthy and at times burdensome, remains critical to the effective functioning of the Executive Branch.

In the waning, turbulent days of the Trump Administration, the resignations of the Education and Transportation Secretaries meant that senior officials picked by former President Trump ascended to the acting secretary roles at those agencies until President Biden was sworn-in. Then, a slate of Biden-picked acting secretaries took the helm at all agencies because no confirmations had occurred in advance of Inauguration Day.

Though President Biden has had some of his cabinet nominees confirmed since January 20, he will have to rely on acting secretaries until the Senate finishes its work confirming all of his nominees. For example, there are acting secretaries at the Departments Housing and Urban Development and Commerce until the Senate confirms Representative Fudge (D-OH) and Governor Raimondo (D-RI), respectively.