Internal Revenue Code Section 409A regulates nonqualified deferred compensation (NQDC) plans and arrangements, which are commonly used to provide supplemental compensation to key executives. Complying with Section 409A is critically important because noncompliance will result in an executive being subject to income tax in the year NQDC becomes vested, regardless of when the NQDC is scheduled to be paid. In addition, an executive must pay a 20% excise tax on noncompliant NQDC, as well as interest on any late payment of income taxes. Employers may be subject to penalties and interest for failure to timely report and withhold income taxes with respect to NQDC that does not comply with Section 409A. 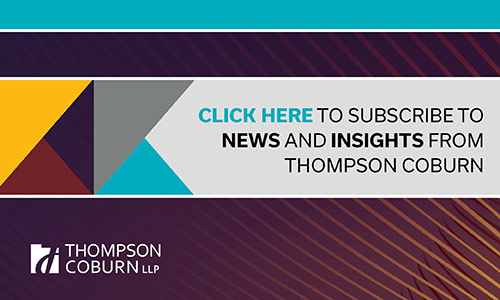 Given the draconian consequences of violating Section 409A, it is critical that HR professionals, as well as executives, understand basic elements of Section 409A and the impact Section 409A has on the design of NQDC plans and arrangements.

Over four hundred pages of regulations have been issued under Section 409A. The following is a summary of ten principles that are central to understanding the scope and impact of Section 409A.

Lori Jones is the co-chair of Thompson Coburn’s Employee Benefits practice. She can be reached at ljones@thompsoncoburn.com or (314) 552-6568.