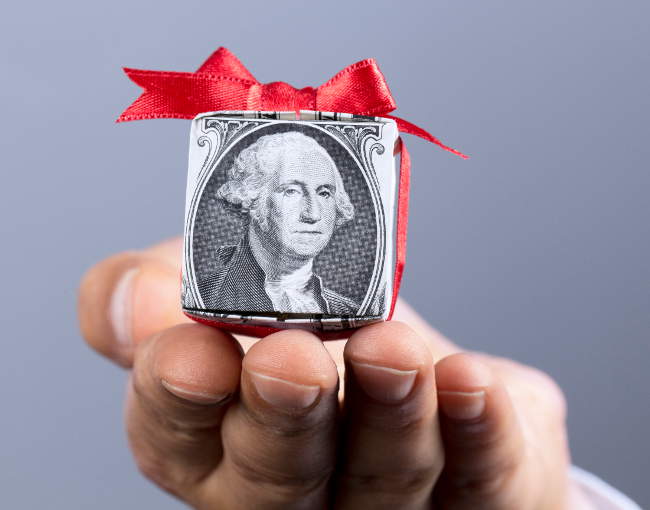 Why donor advised funds are useful for year-end charitable giving

The roots of donor advised funds date back to the creation of community foundations in the early 20th century. But the structure we recognize today was actually created by the Tax Reform Act of 1969, which enhanced both the tax benefits for public charities and the regulatory burdens placed on private foundations.[1]

The earliest proponents of donor advised funds promoted them as an alternative to a private foundation. A donor receives the favorable tax benefits of giving to a public charity while retaining some “advisory” control over the use of the fund, including the right to designate future generations of the donor’s family to have “advisory” rights with respect to the fund.[2] (Although, legally, the public charity that holds the fund has ultimate control.)

Use of the funds has grown significantly – by double digits in some years – since the early 1990s when commercial investment companies established charitable organizations to operate donor advised funds.[3]  As of 2014, over $70 billion was held in donor advised funds, from which over $12 billion of grants were made. That growth has attracted the attention of Congress, which continues to study the funds and whether rules should be imposed to ensure timely distributions from the funds to charities that can put them to use for their missions.

Why consider a donor advised fund?

As the end of the year approaches and donors become more focused on completing their charitable giving for the year, donor advised funds certainly should be on the list of ideas to consider.

The funds are easy to establish and most useful to donors who:

Similarly, donor advised funds are particularly useful to a charitably-minded taxpayer who decides that the timing is right to liquidate an appreciated security but is not ready to decide on the ultimate charitable recipients of the gift. In both situations, the donor can make a gift of cash or appreciated securities to a donor advised fund in the current year and delay to future years the decision to recommend gifts to other public charities that can ultimately put the gift to work for charitable endeavors. In the case of a gift of long-term appreciated securities, the donor is allowed an income tax deduction for the value of the securities at the time of the gift. The donor can also avoid the capital gain tax that would have been due on the sale of the securities because the securities are sold by the charity after the gift is made.

Donor advised funds also are useful and attractive to donors who may not have a compelling need for the tax benefits in the current year but want to build a fund from which gifts can be made over time or create a fund to hold the assets of a private foundation that is being terminated by the donor.

Donor advised funds are easy to create at local community foundations and similar organizations or through commercial investment companies.

Please contact one of the members of our Private Client Group for more information about donor advised funds or a consultation regarding year-end tax planning.

Jackie Dimmitt represents individuals and families in the areas of estate planning and charitable giving and also represents nonprofit organizations. She can be reached at jdimmitt@thompsoncoburn.com or 314-552-6588.