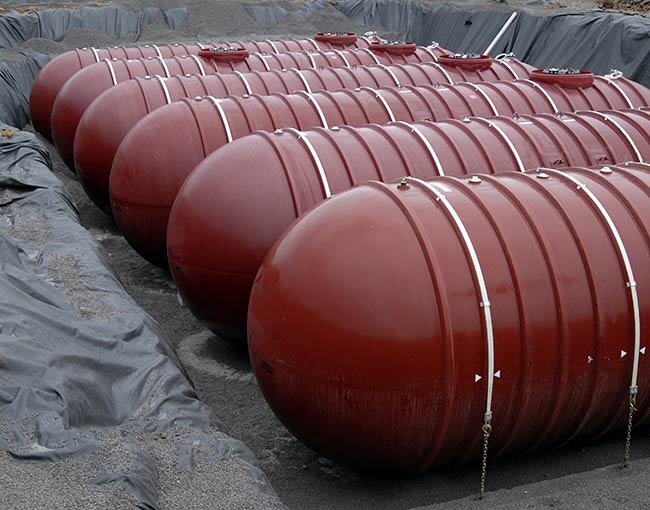 In Harrisonville, the city filed suit against the Fund, alleging negligent and fraudulent representation due to unexpected increased cleanup costs that were not paid by the Fund — even after the Fund had promised the City that those costs would be reimbursed. See City of Harrisonville, 495 S.W.3d at 745. A jury returned a verdict in favor of the city, awarding both compensatory and punitive damages in excess of $8 million. See id.

On appeal, the Missouri Supreme Court held that the awards of compensatory damages and punitive damages were improper because such awards against the Fund are not authorized by statute. See id. at 751. The court explained that there are only two instances in which the Fund is to provide payment: (1) for the Fund participants’ cleanup costs; and (2) for third-parties’ claims involving property damage or bodily injury. See id.; RSMo. § 319.131. The court, therefore, concluded that the City’s tort claims were not cognizable because they “[were] beyond the coverage articulated in the Fund’s enabling statutes.” Id. While the punitive damages award was reversed, the court allowed the compensatory damages award to stand because it was not challenged on appeal. See id. at 753.

Importantly, the Missouri Supreme Court also noted that the Fund cannot be liable for its own conduct because it is merely a state treasury account, not a legal person or entity. See id. at 752; see also id. at 753, Wilson, J. (concurring) (the Fund “is not a legal entity. It is a thing.”). Instead, under Missouri law, any claims related to the Fund must be brought against its Board of Trustees. See id. at 752; Yet, although it sided with the Fund, the court remanded the matter to the circuit court “because the allegations in the City’s petition may state a cause of action against the Firm's Board of Trustees … .” Id. at 753. This is noteworthy not only because the court created a roadmap for the city to recover its cleanup costs, but also due to the fact that the city had not previously brought suit against the Fund’s Board of Trustees.

Owners and operators of leaking USTs in Missouri should take note of this decision when considering how to pursue cleanup costs. The Supreme Court has made clear that only the Board of Trustees, not the Fund itself, is a proper defendant. Moreover, the Harrisonville decision ensures that UST owners and operators cannot collect punitive damages, apparently even when the Board of Trustees or its representatives make misrepresentations that can be deemed to be reckless. In so doing, the court has significantly reset the rules regarding how and how much UST owners and operators may collect from the Fund.