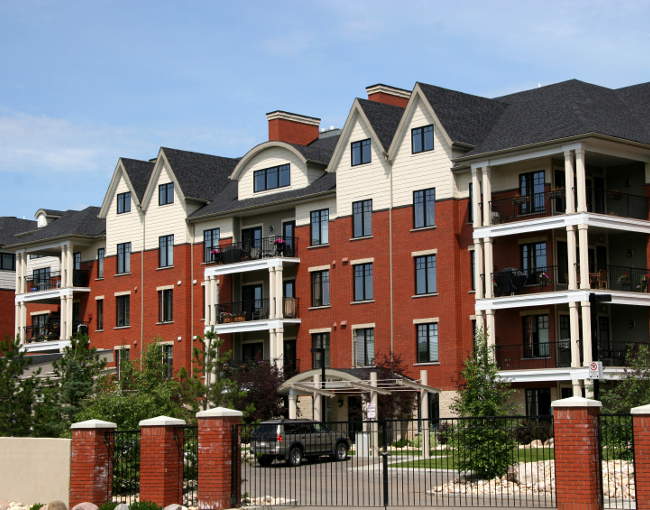 On Dec. 14, the Chicago City Council approved an amendment to the Chicago Zoning Ordinance waiving the limit on the amount of efficiency units in developments that are in close proximity to a transit station in the Downtown (D) zoning districts. The language follows the language in the B and C Districts which states: “The limits on efficiency units do not apply to transit-served developments within 660 feet of a CTA or METRA rail station entrance.”

Prior to this amendment, developments in the D district could not include more than a certain percentage of the total units as efficiencies (20% to 50%, depending on the district). Now, projects that are within 660 feet of a transit station can be developed entirely with efficiency units.

This waiver can have a significant impact on the maximum number of units permitted within a development. By way of example, assume you have a 20,000-square-foot parcel zoned DX-7, and it is within 660 feet of a transit station. Before this amendment, the maximum number of units that could be developed on the parcel is 162, with 65 of those being efficiency units. Now, the maximum unit count increases to 222, assuming all of them are efficiency units.

Efficiency units are defined as: “A dwelling unit, other than a single-room occupancy unit, that contains no more than 700 square feet of floor area, consisting of one room exclusive of bathroom, kitchen, hallway, closets or dining alcove directly off the principal room, provided that such dining alcove does not exceed 125 square feet in area.” Due to their proximity to transit stations, these projects can also seek to reduce or eliminate parking.

If you have any questions about this amendment and its impact on any pending or future projects, please contact Katriina McGuire at (312)580-2326 or kmcguire@thompsoncoburn.com.