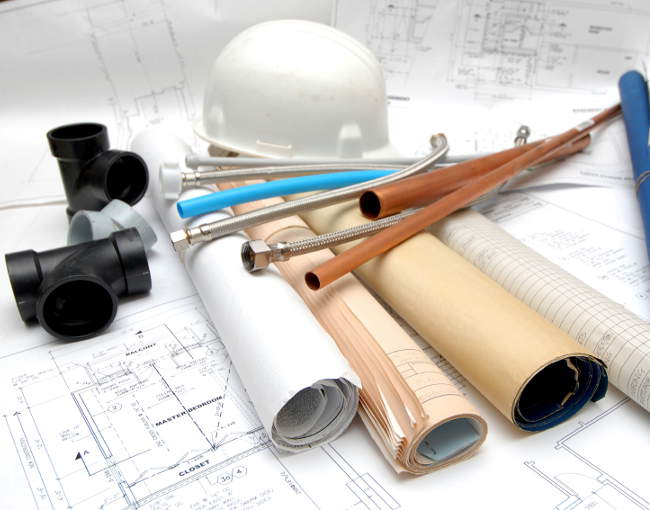 These rulings from the February 2017 opinion in Penzel Construction Co. v. Jackson R-School District, et al., are significant for public entities and contractors alike. Contractors have gained a potential litigation avenue when they suffer losses caused by the plans and specifications supplied by the governmental entity owner, even if the contractor can’t precisely tie particular damages to particular defects in the plans. And public entities of all types — school districts, universities, and state and local governmental entities — are now on notice that problematic plans and specifications could make them a target of litigation later down the road.

The project in the case was a design/bid/build project for an addition to a school building in Jackson, Mo. The school district contracted with an architect to create project plans and specifications, then made the resulting electrical (and other) plans and specifications available to bidders. Penzel and its electrical subcontractor Total Electric reviewed and relied upon the electrical plans. Total Electric submitted a $1 million fixed price bid, which Penzel accepted. Penzel and the school district also entered into a fixed price contract.

Total Electric substantially completed its subcontract scope work a full 16 months after the date required by the contract. Total Electric and Penzel claimed that the 16-month delay was the direct result of a number of significant and distinct deficiencies in the electrical plans and specifications, and also the persistently slow and inadequate responses by the school district and architect to the contractors’ questions about the electrical plans and specifications. Pursuant to an agreement, Penzel prosecuted Total Electric’s damages claim.

The Spearin doctrine comes to Missouri

The opinion recognized that Missouri courts have never expressly addressed whether Missouri law permits a contractor to assert a damages claim pursuant to the “Spearin doctrine.” The doctrine comes from a 1918 U.S. Supreme Court opinion, United States v. Spearin, which recognized that by providing plans as part of a construction contract, the government “offers a warranty ‘implied by law’ that the plans it rendered to him would be adequate for him to perform the work bargained for in their contract.”

Courts in Illinois and many other states had previously recognized Spearin claims. Indeed, the Penzel decision explained that case law from other jurisdictions interpreting Spearin is generally consistent with Missouri contract law, and therefore a contractor may use the Spearin doctrine as the basis of a liability claim against a governmental owner.

Recognizing that Missouri law requires a plaintiff to prove damages with “reasonable certainty,” the Penzel decision also addressed the methods a plaintiff may use to prove damages. The contractor claimed that the plans and specifications had enough deficiencies that the contractor could not allocate specific work hours or costs caused by specific defects. After discussing the total cost and modified total cost methods, the Penzel opinion explained that the modified total cost method is consistent with Missouri law on methods of proof of damages.

Another significant aspect of the opinion is the holding that the contractor was not required to present expert testimony in order to prove a Spearin claim. The court referred to the general principle that expert testimony is only required “when a fact at issue is so technical or complex that no fact-finder could resolve the issue without it.” The court noted that most of the problems in this particular case were of the type that a lay person could understand. Accordingly, the court’s ruling that no expert testimony was necessary was in the context of the facts presented, and is not a blanket rule. This particular part of the ruling has the potential to reduce litigation expenses for contractors bringing such a claim.

David Dick is a litigator who represents contractors, owners, and lenders in construction disputes, damage claims, and mechanic's liens.