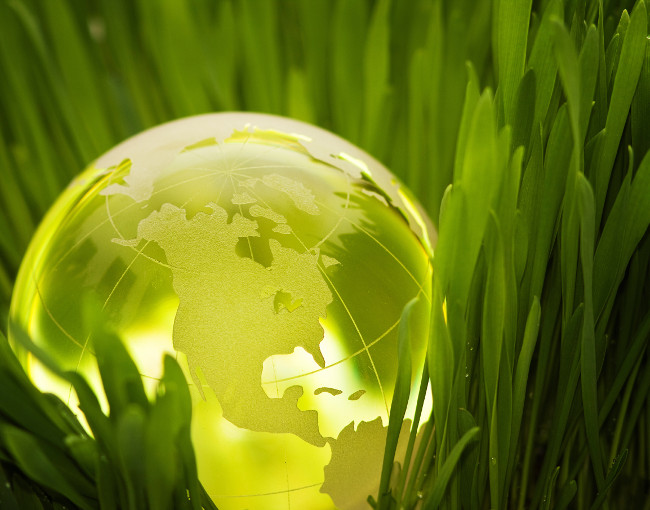 Speedy decision making, innovation, and thoughtful enforcement — those may be the best ways to describe federal and state environmental oversight by the United States Environmental Protection Agency under new Director Scott Pruitt and the Missouri Department of Natural Resources under new Director Carol Comer.

David Cozad, Regional Counsel for EPA Region 7, and Katie Jo Wheeler, General Counsel for the Missouri Department of Natural Resources, provided insights into new enforcement goals and priorities for the EPA and MDNR during a meeting with the EHS Leaders’ Network, a group of leading environmental, health and safety professionals from companies and institutions from across the Midwest. The Network met Sept. 21 at Thompson Coburn’s St. Louis office.

Cozad worked in Washington, D.C., for the first six months of 2017 as Acting Deputy Assistant Administrator for the Office of Enforcement and Compliance Assurance for the new Trump administration. In that role, he led the day-to-day operations of the national EPA enforcement program. Cozad said a key goal of Director Pruitt would be “back to basics,” particularly because the EPA may have sizable budget cuts.

Cozad expects the EPA to rebalance enforcement power by more strictly following the legislative text and express policy goals in environmental statutes and delegating more enforcement responsibility to the states. But he also said that Director Pruitt, a former Oklahoma Attorney General, has made it clear that the EPA will be enforcing the laws when they are broken. “Enforcement is not dead, and the Director has made that clear,” Cozad said. He noted, however, that the Senate has not yet approved many of the EPA’s political appointments, which may slow the pace of intended changes at the agency.

From EPA, lawyers and EHS professionals can expect to see the following actions:

Wheeler said that the State of Missouri is looking forward to having a more direct hand enforcing environmental regulation. At the same time, MDNR is hoping to shift into a more cooperative, rather than adversarial relationship, with businesses. The goal will be to encourage communication and compliance before enforcement.

“We are looking for creative ways to get people into compliance,” Wheeler said.  She noted that MDNR will be taking a comprehensive look at state regulations to see which ones are duplicative or unnecessary.