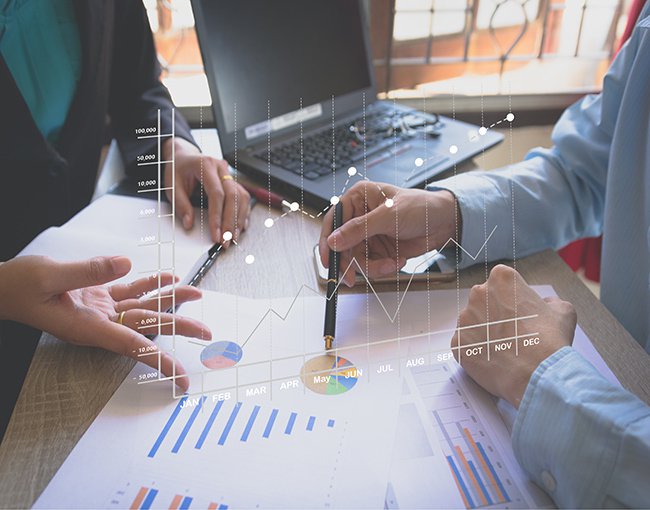 Reprinted with permission of the Employee Benefit Plan Review – February 2018.

Retirement plans are one of the most important benefits provided by employers to employees, second only, perhaps, to medical benefits. For many employees, retirement plan benefits represent a key element of their long-term financial planning and a significant portion of their net wealth. As a result, if something goes awry with an employer’s retirement plan, employees are willing to sue—and there are many lawyers willing to assist them.

Since its early origins, the law has imposed fiduciary duties on those handling the assets of others. However, it was not until the enactment of the Employee Retirement Income Security Act (ERISA) in 1974 that Congress imposed a set of fiduciary rules designed specifically for fiduciaries of employee benefit plans. The enactment of ERISA is often attributed to the failure of the Studebaker automobile manufacturer in 1963. As a result of the Studebaker bankruptcy, thousands of workers and retirees lost all or most of their accrued pension benefits. The media coverage after the collapse of Studebaker and, in particular, a 1972 television broadcast, titled “Pensions: The Broken Promise” is credited with focusing public attention on failure of employers to adequately safeguard employee retirement benefits.[i]

Not only does ERISA impose fiduciary duties on those responsible for the administration of employee benefit plans, but it also authorizes the Department of Labor (DOL), plan administrators and plan participants (and their beneficiaries) to bring a legal action against a plan fiduciary for a breach of ERISA fiduciary duties. Both criminal and civil penalties may apply if a fiduciary is found guilty of breaching his or her duties under ERISA.

Given the high stakes, it is important that plan fiduciaries understand their duties and how best to fulfill them. For employers who have not yet undertaken the task, training of plan fiduciaries should be a top priority for 2018.

The following are 10 key topics that should be included in an ERISA fiduciary training program.

1. Who is an ERISA fiduciary?

An ERISA fiduciary training program should discuss the basic rules regarding who qualifies as a fiduciary of a plan, as well as the various ways a person can become a fiduciary. Since ERISA fiduciaries are identified by function rather than by title, it is important to warn trainees about the risks of unidentified fiduciaries. Unidentified fiduciaries can be problematic because they may not be covered by fiduciary insurance, indemnification provisions in the plan or other protective mechanisms that reduce liability under ERISA.

It is important that trainees understand the distinction between “settlor” functions, which are not subject to ERISA rules, and fiduciary functions that must be performed in accordance with ERISA. Settlor functions are typically those actions taken by an employer in establishing and designing a plan. Settlor functions also include discretionary plan amendments as well as actions taken to freeze or terminate a plan. In contrast, fiduciary functions are typically activities undertaken to implement settlor decisions: the day-to-day administration of a plan, selecting and monitoring investment options, selecting service providers, adjudicating claims and appeals, and winding down the plan after the employer has decided to terminate the plan. All of these fiduciary functions must be performed in accordance with the ERISA fiduciary rules.

3. Identifying the ERISA plans of the employer

Training should include specific information about the ERISA plans maintained by the employer, including welfare plans even if the training is focused on the retirement plans. A distinction should be made between ERISA plans and those plans and arrangements that are exempt from it, such as bonus plans and certain severance plans.

Training must include a description of the key ERISA fiduciary duties. The duty of loyalty requires that a fiduciary discharge duties in the interest of participants and beneficiaries for the sole purposes of providing benefits and paying reasonable expenses of plan administration. The duty of prudence requires fiduciaries to act with the care, skill, prudence and diligence of a prudent person, expert in such matters. While a fiduciary is not required to be expert in all matters involving a plan, the fiduciary must engage vendors that can provide the support necessary for the fiduciary to fulfill his or her duties. With respect to the duty to act in accordance with plan terms, it is important that a trainee understand that a fiduciary can breach this duty if an action complies with ERISA but is inconsistent with plan terms. Finally, a fiduciary must diversify plan assets so as to minimize the risk of loss. This duty is subject to an important qualifier: diversification is not required if circumstances indicate that diversification is not a prudent course of action. For example, if a plan is expected to be terminated within a short period of time, a plan fiduciary might conclude that it is not prudent to subject plan assets to market swings that might occur prior to the final distribution of benefits to participants.

5. Self-dealing and conflicts of interest

Fiduciary training should caution a fiduciary against dealing with plan assets in the fiduciary’s own interest (self-dealing) or acting on behalf of a person whose interests are adverse to the plan in a transaction involving the plan (conflict of interest). In particular, the hiring of third party administrators and other vendors serving the plan should not be based on prior relationships with the employer or employees with hiring authority.

Fiduciary training should address the risks a fiduciary faces as well as the protections afforded to them in the event of litigation. Provided that plan documents grant discretionary authority to a plan fiduciary to determine eligibility for benefits and to interpret plan terms, and further, that the fiduciary follows the ERISA claims procedures, a court will grant deference to the fiduciary’s decision to deny a claim for benefits and overturn it only if it is arbitrary and capricious, i.e., the denial is without reasonable basis. If such discretionary authority is not granted under the plan document or the fiduciary fails to follow the ERISA claims procedures, the court may apply a de novo standard of review—the  court will substitute its judgement for that of the plan fiduciary in reviewing the claim.

Once the ERISA fiduciary rules have been fully discussed, it is often helpful to review the list of employees who currently serve as fiduciaries of the employer’s plans. Such a review will sometimes lead to clarification of roles and processes with respect to the plans maintained by the employer. Often the discussion can include the benefits of a committee structure of governance.

One way to end fiduciary training on a positive note is to include a description of the nature and scope of any fiduciary insurance maintained by the employer. It is not uncommon that the dialogue occurring among trainees during training will cause an employer to revise and sometimes increase the level of insurance coverage for its ERISA fiduciaries

This article is intended for informational purposes only. It is not intended to provide legal advice to be relied upon without further consultation. If you desire legal advice for your particular circumstances, please consult an attorney.