Home > Insights > Publications > Participate in standard-setting bodies? The enforceability of your patents could be affected 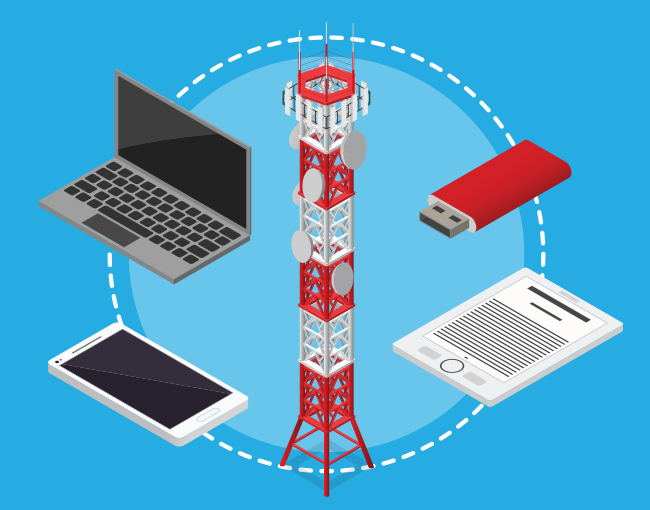 Participate in standard-setting bodies? The enforceability of your patents could be affected

Many companies are members of standards bodies, those organizations that set important industry-wide standards for business or technology practices. But a recent Federal Circuit decision reminds us that failing to read the fine print on membership obligations could lead to bad results later down the road — specifically as it relates to any patents you hold connected to the standards at issue or patents you acquire from a standards participant.

That’s what Core Wireless Licensing discovered after the Federal Circuit ruled its patent (previously owned by Nokia) may be unenforceable due to Nokia’s conduct at a standards-setting proceeding 20 years earlier.

In Core Wireless Licensing S.A.R.L. v. Apple Inc., issued August 16, the Federal Circuit reversed and remanded a Northern District of California federal district court jury verdict that Apple infringed a Core patent related to wireless communications technology. The Federal Circuit affirmed the jury’s finding of infringement. However, it remanded based on Nokia’s conduct during the European Telecommunications Standards Institute’s (ETSI) consideration of a communications standard relating to the technology claimed in the patent.

Apple argued the Federal Circuit should reverse the district court’s finding that the claim at issue was enforceable. Apple’s unenforceability theory was based on Nokia’s conduct during the ETSI 1997-1998 General Packet Radio Service (GPRS) standards-setting process referenced in the patent. A critical piece of evidence was a November 4, 1997, Nokia paper that described the alleged  invention as one “competitors likely to want to use …” and explained “[i]t will be added to the [GPRS] specification.” Attached to the memo was a draft ETSI Change Request form that proposed to modify the standard to include the invention.

Nokia submitted the proposal to an ETSI working group that met during November 10-14, 1997, and initially recommended including the technology as part of the proposed GPRS standard. At the same time, Nokia filed a Finnish patent application covering its invention. In January 1998, an ETSI committee rejected Nokia’s proposal, replacing it with an Ericsson proposal. The latter was similar but permitted, rather than required, using the Nokia invention. Nokia did not disclose its patent application to ETSI until July 2002.

Apple argued Nokia was required to disclose its Finnish patent application when it submitted its proposed revision in 1997. In breaching that obligation, it waived its right to enforce the resulting patent, according to Apple. The Federal Circuit noted that: “Implied waiver occurs when the patentee’s ‘conduct was so inconsistent with an intent to enforce its rights as to induce a reasonable belief that such right has been relinquished.’” Breach of a duty to disclose to a standard-setting body may constitute such conduct.

Reviewing ETSI’s IPR policy, the court cited each member’s obligation to “use its reasonable endeavours to timely inform ETSI of essential IPR it becomes aware of.” The policy continues: “In particular, a member submitting a technical proposal for a standard shall, on a bona fide basis, draw the attention of ETSI to any of that member’s IPR which might be essential if that proposal is adopted.” The district court held Nokia didn’t need to disclose the Finnish application because (1) its standards proposal was ultimately rejected; and (2) the patent’s claims weren’t finalized until 2002.

Finding a duty to disclose

The Federal Circuit rejected the district court’s reasoning. First, quoting the above-ETSI policy statement, it noted that the requirement to disclose attaches to one submitting a proposal that “might” be essential “if that proposal is adopted.” The Federal Circuit cited Apple’s expert witness (a former ETSI chairman of the board), who testified that the purpose of the policy was to permit decision makers to make informed choices as to which technology should be adopted. Second, the Federal Circuit found that there was no trial testimony that supported the district court’s finding that ETSI’s policy exempted patent applications from disclosure to ETSI.

The Federal Circuit, however, remanded rather than reverse. It found the district court’s ruling in favor of Core could have been based on the fact that because the Ericsson (and not Nokia) proposal was adopted, “no inequitable consequence flowed from Nokia’s failure to disclose its patent application.” Implied waiver is an equitable doctrine hinged on basic fairness. Accordingly, the doctrine will “only be applied in instances where the patentee’s misconduct resulted in [an] unfair benefit.”

On the one hand, Nokia’s proposal was not adopted and “it might be” that no “unjust advantage” accrued. On the other hand, Nokia and Ericsson’s proposals were similar except that under the adopted Ericsson proposal Nokia’s invention was “optional,” which still may have given it “an undeserved competitive advantage.” Because the district court made no findings regarding inequitable benefit, the Federal Circuit remanded in order for the district court to address this issue.

Michael Parks is a co-chair of the Intellectual Property group and represents clients in patent matters in federal courts across the U.S.