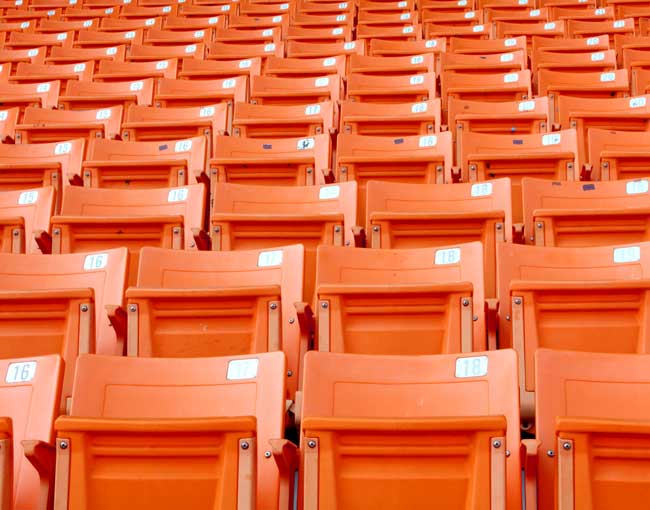 How COVID-19 is likely to strain sports and entertainment partnerships

Corporate partnerships represent an important revenue source for sports/entertainment venues and events. But the recent stay-in-place orders and social distancing guidelines arising from the COVID-19 pandemic threaten to strain those partnerships. From the vendors’ perspective, financial benefits that they expected to receive from sponsoring an event or venue will disappear completely due to event cancellations. And even when the games and events come back, they will almost certainly take a different form than what the vendor expected when it entered into the contract, whether due to lower attendance, aversion to food and beverage stands or otherwise. From the venues’ perspective, not only will they have to navigate lost ticket revenue, they will also face pleas from their vendors seeking to reduce or eliminate guaranteed payments in response to corporate directives to minimize discretionary spending.

While many of these disputes will result in renegotiated contracts, some have resulted in litigation. In one recent filing, the organization that puts on the popular X4 Experience Management Summit (“X4”) conference in Salt Lake City, Utah, preemptively filed a declaratory judgment action against one of their partners that had agreed to secure the participation of the band “The Killers” at the event. See Qualtrics, LLC. v. SME Entertainment Group, LLC., Case No. 20-CV-00164, complaint filed, 2020 WL 1182395 (D. Utah Mar. 12, 2020). The plaintiff cancelled the event, which was scheduled for March 10-13, 2020, in response to the COVID-19 pandemic and state of emergency declaration from the State of Utah. Although many of the X4 vendors seemed to accept the plaintiff’s decision to cancel the event, not so for The Killers. They demanded to perform and be paid. Although the key terms of the parties’ contract were redacted from the complaint, the unredacted allegations indicate that the plaintiff was relying on a provision of the contract that allowed the plaintiff to use its “good faith discretion” in deciding to cancel the event and refuse to pay vendors. The plaintiff voluntarily dismissed the lawsuit before the defendant answered, suggesting that perhaps the defendant recognized that it faced an uphill battle in light of the “good faith discretion” provision.

Declaratory judgment claims like the ones asserted in Qualtrics, LLC will likely be the exception rather than the rule, as most vendors and venues will find renegotiation a more attractive option than litigation. Before any negotiation, however, vendors and venues should analyze how their contracts stand up to scrutiny under relevant state contract law and common law defenses. Performing this analysis on the front end of a negotiation will be useful in evaluating the parties’ respective bargaining positions and provide a leg up if a negotiation takes a turn towards litigation. Some common defenses are described below.

Ultimately, disputes between venues and vendors will be assessed on a case-by-case basis. Success in negotiations or litigation may depend upon the preparation one has with its attorney prior to taking any defensive or offensive steps.

Brian Lamping is a member of the Firm’s business litigation group.