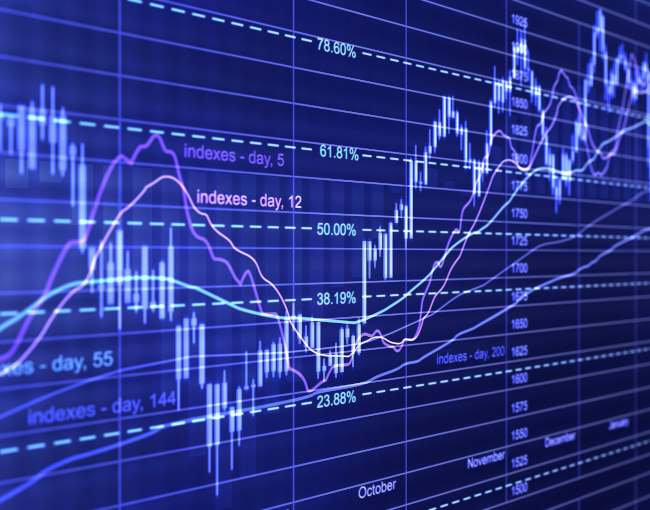 The Securities and Exchange Commission (the “SEC”) recently amended several rules, mostly under the Securities Act of 1933, in an effort to improve and harmonize its exempt offering framework.[1] While the amendments were wide-ranging – affecting nearly every exempt offering permitted under the SEC rules – the impact of the new rules on expanding the use of Rule 506(b) and 506(c) offerings (the rules under which most securities are sold[2]), by, among other things, permitting offerings closer in time to each other without those offerings being “integrated,” are summarized below.

Because securities exemptions have differing limits, an issuer could theoretically avoid the limitations of one type of exemption by attempting multiple securities offers under conflicting exemptions. For example, using the exemptions above, an issuer could conduct a 506(b) offering with non-accredited investors (and claim no general solicitation), while conducting a 506(c) offering with only accredited investors. To avoid this scenario, the SEC ‘integrates’  or combines the two offerings for purposes of analyzing compliance, in effect collapsing the purported two offerings into a single offering if certain conditions are met. In the above example, the 506(b) and 506(c) offerings would be integrated and therefore invalid as, due to the public solicitation and non-accredited investor participants, the integrated offering would not be eligible under the Rule 506(b) or Rule 506(c) exemption.

Under the current framework, integration was determined under a five-factor test which was highly fact-based and for which the SEC did not provide significant guidance, other than certain integration safe harbors including a provision that Regulation D offerings separated by more than six months would not be considered integrated. Under the revised integration framework, offerings made more than 30 days apart will generally not be considered integrated, so long as, in the case of an exempt offering for which general solicitation is not permitted, (a) the purchasers were either not solicitated through the use of general solicitation or (b) the issuer has an established a substantive relationship with the securities purchaser prior to the offering. To meet prong (a), the issuer must reasonably believe that the investors in the non-solicitation offering were not solicitated by the general solicitation or became interested in the concurrent offering through the use of general solicitation in connection with the other offering. In meeting the pre-existing substantive relationship requirement, one can include the issuer’s existing or prior investors, investors in prior deals of the issuer’s management, or friends or family of the issuer’s control persons.

The new SEC rules also provide that certain communications made in “demo days” presentations will not be deemed general solicitation or general advertising, so long as certain conditions are met.[3] Demo days, common in the venture capital community, are defined as a seminar or meeting in which more than one issuer participates that is sponsored by a college, university or other institution of higher education, state or local government, nonprofit organization, or angel investor group, incubator or accelerator.

So long as certain securities related discussions are not made at a demo days presentation, an issuer can participate in a presentation without forfeiting their ability to qualify for a Rule 506(b) offering or offering under another exemption which prohibits general solicitation. General solicitation of interest materials to “test-the-waters” prior to an issuer determining which exemption it will use for the sale of securities relating to such materials are also now permitted under limited conditions.

The SEC also provided for the following notable amendments regarding exempt offerings:

These new rules provide significant flexibility to issuers’ privately offering securities. Please reach out to us or any of the attorneys at Thompson Coburn if you would like more information about private offerings and the SEC rules discussed in this article, or if you are interested in issuing securities in a private offering.

[1] SEC Release 2020-273. In a release accompanying the new rules, the SEC stated that the intent of the new rules is to “close gaps and reduce complexities that may impede access to capital for issuers and limit investment opportunities, while preserving or enhancing investor protections.”

[3] Those include, among other things, that: (a) advertising relating to the demo day cannot reference a specific offering of securities by the issuer, (b) the sponsor of the demo day cannot make investment recommendations to attendees, charge attendees for admission (other than reasonable administrative fees), or receive any compensation for making introductions between attendees and issuers, and (c) if the demo day is conducted online, participating in the event is limited to individuals associated with the sponsor organization, individuals the sponsor reasonably believes are accredited investors, or individuals invited to the event by the sponsor based on industry or investment related experience.