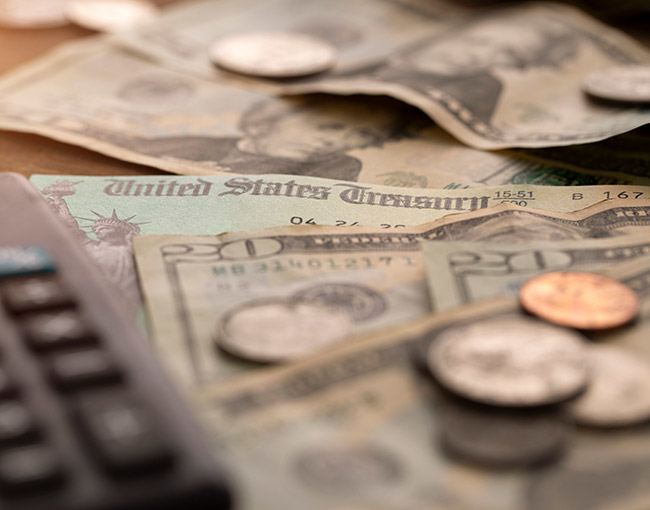 The London Inter-bank Offered Rate (LIBOR) is an interest-rate average calculated from estimates submitted by leading banks in London. It is administered by ICE Benchmark Administration (IBA), and regulated by the Financial Conduct Authority (FCA) of the United Kingdom. LIBOR is a vital interest rate component in literally trillions of dollars of numerous financial products and contracts—consumer loans, mortgage loans, credit cards, commercial loans (bi-lateral and syndicated) and interest rate derivatives. Though inter-bank rates are determined for several currencies including the U.S. Dollar, this article focuses on U.S. Dollar LIBOR.

In 2017, the FCA announced that after 2021 it would no longer require banks to submit the rates required to calculate LIBOR. In response to the 2017 announcement, financial institutions, regulators and other stakeholders have been working to create a replacement to LIBOR. In the U.S., the center of this effort has been the Alternative Reference Rates Committee (ARRC), whose members are major financial institutions and related trade associations and was formed by the Federal Reserve Board and the Federal Reserve Bank of New York.

On November 30, 2020, IBA, the Federal Reserve Board, the Federal Deposit Insurance Corporation and the Office of the Comptroller of the Currency issued announcements about the future of USD LIBOR.

Comments to the proposed timeline of the elimination of U.S. Dollar LIBOR periods are due by January 25, 2021. After this feedback is received, the IBA will share the results with the FCA and it is expected to be adopted by many financial regulators.

Also, on November 30, 2020, the federal banking agencies listed above together issued a supervisory guidance in response to IBA’s announcement. This guidance:

We will periodically provide our clients with information and updates on LIBOR as the cessation dates approach. For any questions, please reach out to the authors below or your regular Thompson Coburn contact.