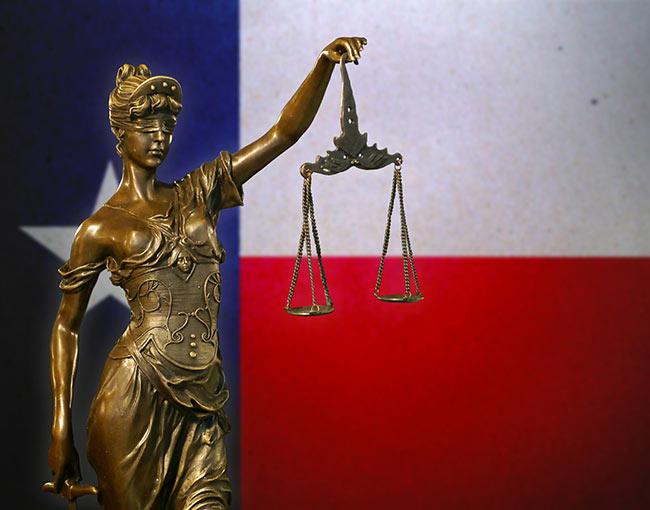 Judge Albright’s hold on patent litigation may be loosening, thanks to an order issued by the Western District of Texas.

Chief Judge Garcia’s action is likely taken in response to negative comments by the United States Senate Judiciary Committee and the rulings of the Federal Circuit.

In November 2021, the United States Senate Judiciary Committee wrote to Chief Justice John Roberts expressing its concerns with forum shopping in patent litigation. Specifically, the Committee noted that nearly 25% of all patent litigation in the entire United States was pending before just one U.S. District Court Judge – Judge Albright of the U.S. District Court of the Western District of Texas, Waco division. The Committee knew this was no accident and cited Judge Albright’s open solicitation of patent cases. This trend has continued in 2022, with approximately 25% of all patent cases filed in the Western District of Texas.[1]

It is significant to note that the order only applies to new cases filed after July 25, 2022. Defendants in existing cases will not find relief in this order.

The growth of the Waco division as a hub for patent cases has been closely watched and commented upon. Thompson Coburn’s previous comments can be found here.