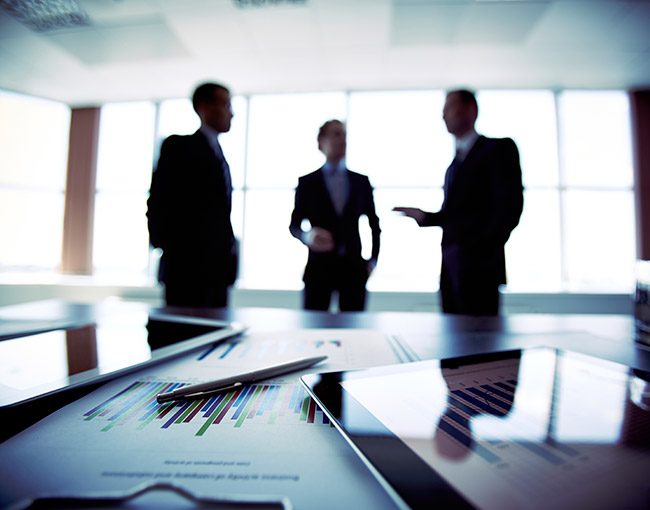 In addition, this far-reaching proposal is retroactive. As drafted, it would require the rescission of any applicable non-compete clauses entered into prior to the issuance of the proposed rule, and those rescissions must be done within 180 days after publication of the final rule. Moreover, any employer rescinding a non-compete clause must provide an individualized written or digital notice informing both former and current workers that the non-compete clause is no longer effective.

According to the FTC’s announcement, “[a]bout one in five American workers—approximately 30 million people—are bound by a non-compete clause and are thus restricted from pursuing better employment opportunities.” In a January 11, 2023, conference call regarding the new rule, the FTC Director of the Office of Policy Planning, Elizabeth Wilkins, stated that the proposal’s purpose was to shift some labor market power towards employees, as the FTC estimated that employer monopsony power over employees may be depressing wages by up to 20%. Wilkins opined that the proposed rule would reach as far as allowed by the FTC’s jurisdiction to regulate “unfair competition” and would encompass both employees and independent contractors at all job types and income levels. She did note that the FTC is seeking comment on whether lines should be drawn differently on these issues, and it has been reported elsewhere that the FTC is specifically seeking comment on whether noncompetes for senior executives should be exempt or subject to a rebuttable presumption of unlawfulness.

While the rule is broadly written, it has a few noted exceptions. It will not apply to banks or non-profits (they are outside FTC jurisdiction), nor to business-to-business non-compete agreements or to non-compete agreements related to the sale of a business, as long as the business holder at issue owns at least 25% of the sold entity. Director Wilkins explained that this 25% threshold was included to close potential loopholes regarding stockholding employees, but again noted that the FTC is interested in comments on the wording and function of this exception.

The FTC is currently accepting comments on the proposed rule, and the comment period is open through March 10, 2023. Contact Ed Harvey, Nicole Williams, or Tom Groeller with any questions about the proposed rule and possible comments.