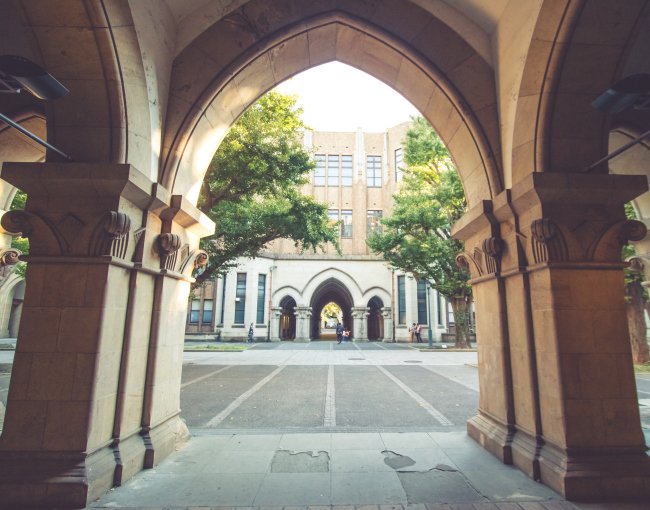 On March 15, 2019, the U.S. Department of Education released much anticipated guidance detailing how the agency would go about implementing its 2016 “borrower defense” rule. As indicated in the Department’s announcement, the 2016 version of this complex and controversial regulation was scheduled to take effect on July 1, 2017, but was delayed by the current administration. Following an October 2018 decision by the U.S. District Court for the District of Columbia, the delay was set aside, and the 2016 rule took effect. This rule impacts all sectors of higher education, and has been labeled “significant guidance” under the Office of Management and Budget’s Final Bulletin for Agency Good Guidance Practices.

On Wednesday, March 27, Thompson Coburn’s Higher Education Practice will host a special 90-minute webinar examining the new borrower defense guidance in detail. The webinar will address each major component of the guidance, including implementation of the borrower defense framework, institutional reporting requirements under the revised financial responsibility rules, and the use of pre-dispute arbitration and class action waivers. The presentation will be led by Aaron Lacey, leader of the Firm’s Higher Education practice. In October 2017, Aaron was selected by the Department to serve as one of 17 negotiators charged with overhauling the borrower defense rule.

Finally, in November 2016, Thompson Coburn’s Higher Education Practice offered four, detailed, 90-minute webinars on the 2016 borrower defense rule. The recordings of all four webinars are still available free and on demand on our website, for those who may wish to revisit the various aspects of the regulation. Individuals looking for the text of the 2016 rule can access the official version on the Federal Register website.

There is no CLE credit available for this webinar.

Please note that this is a 90-minute webinar.