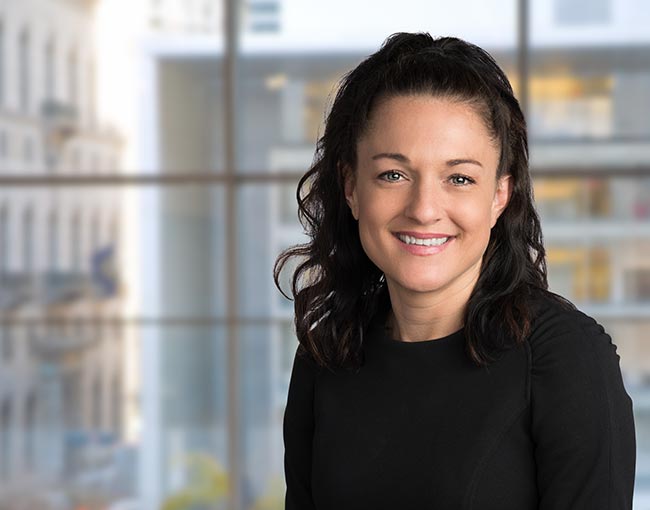 Thompson Coburn is pleased to announce that Nicole Jobe, partner in the Firm’s Health Care practice group, has been named a 2020 Up & Coming Lawyer by Missouri Lawyers Media. This honor recognizes early-career lawyers who demonstrate professional excellence while making a positive impact on their profession and communities.

Since joining Thompson Coburn in 2013, Nicole has played a key role in supporting the Firm’s significant roster of health care clients. Most recently, Nicole, who became a partner in 2019, has been directly involved in advising health care systems during the COVID-19 pandemic as they cope with unprecedented financial and operational challenges.

In her day-to-day practice assisting health care providers and health plans across the country, Nicole has helped form HMOs and insurance companies in various states. She develops and provides operations advice to networks of clinically integrated providers. Nicole has also structured several arrangements between providers and payors with the goal of improving access to health care, reducing costs and increasing the quality of health care services.

Nicole was a founding board member of the Young Professionals Board for Ranken Jordan Pediatric Bridge Hospital from 2015-2020. As secretary and an executive board member of the YPB, Nicole helped the group draft bylaws and standard operating procedures. She recruited and interviewed new board members, helped structure committees and took an active role in fundraisers that over YPB’s first five years raised almost $100,000 to support Ranken Jordan’s mission of helping critically ill children return to their homes.

Nicole, alongside the other 50 Up & Coming winners, will be recognized during a virtual event on October 15.