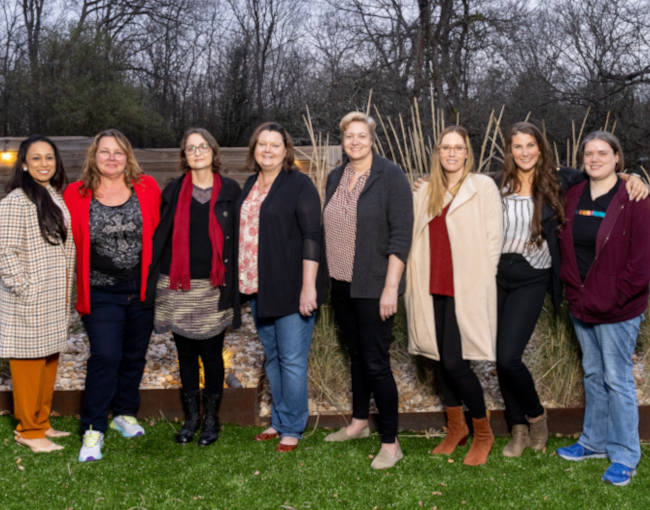 After a four-year legal fight, 15 sexual assault survivors who brought class actions against the Travis County District Attorney’s Office and the Austin Police Department have reached a final settlement with the department and the City of Austin.

The case against the DA’s Office was settled in June 2021 after District Attorney José Garza committed to comprehensive change in how sexual assault cases are managed and prosecuted in his office.

The City of Austin has now also agreed to sweeping changes in training, staffing, and policy to ensure that survivors of sexual assault receive trauma-informed services from law enforcement from their first contact to the conclusion of their case. The City also agreed to additional staffing and funding for detectives, victim services, technology, and administrative assistance to ensure cases and victims do not fall through the cracks.

The Austin Police Department has committed to public and private oversight, community involvement, survivor input at all phases of investigation, and better data collection.

The survivors first filed their lawsuit in Travis County in June 2018, alleging police and prosecutors in Austin and Travis County did not adequately investigate or prosecute the sexual assaults they reported.

The settlement reached with the City of Austin and approved by Austin’s City Council today provides financial remuneration and apologies for the 15 survivor plaintiffs. Combined with the costs of the comprehensive changes to the police department’s operations, the settlement includes a $5 million commitment by the City to facilitate meaningful change.

“Today is a historic day for survivors of sexual assault,” said Jenny Ecklund, a partner with Thompson Coburn LLP who represented the survivors with fellow Thompson Coburn partner Elizabeth Myers. “For the past three years, more than a dozen women have shared the most painful and vulnerable stories in a class-action lawsuit on behalf of sexual assault survivors in Austin. They hope that survivors who come after them will encounter law enforcement in a way that respects their experience and protects them, rather than re-traumatizing them.

The settlement represents a momentous agreement by the Austin Police Department to prioritize the emotional and physical experience of survivors by committing to ongoing trauma-informed training and policy changes. The plaintiff survivors are proud to be catalysts for change that will endure in Austin, and hopefully, extend to other communities as well.”

Ms. Ecklund and Ms. Myers spearheaded the representation, with important assistance from Thompson Coburn attorneys Mackenzie Wallace, John Atkins, Kamran Anwar, and too many other people to name.