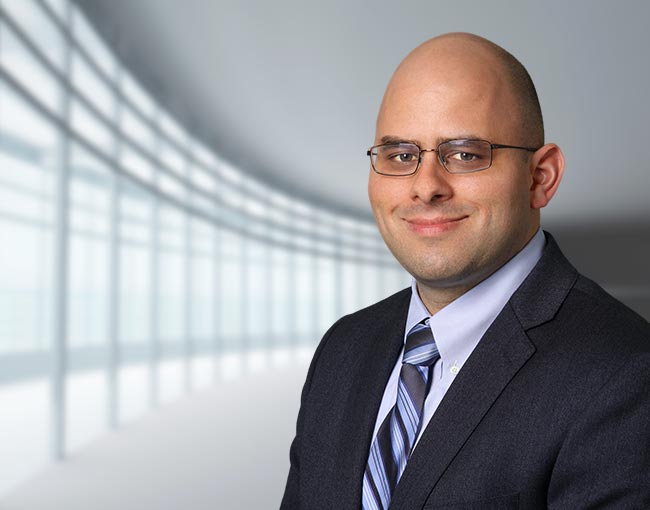 He represents clients before the patent office in inter partes review and other post-grant proceedings, and also litigates infringement suits throughout the country. His cases involve diverse technologies, including security, telecommunications, artificial intelligence, cryptography, software and e-commerce. Tony also advises clients on infringement and validity, as well as speech-related issues on the internet.

With a background in computer science and experience in a variety of programming languages, Tony offers extensive technical knowledge to his clients, including those in the telecommunications and tech industries. He provides representation to a range of clients, from small software and internet companies to national and multi-national corporations.

IPR estoppel on grounds similar, but not identical, to grounds that could have been raised in an IPR June 7, 2022

The other side of IPR estoppel: When shotgun petitions backfire February 23, 2022

A race between West Texas and Delaware for the patent venue of choice March 9, 2021

Supreme Court holds that with respect to institution decisions, no review means no review April 22, 2020

USPTO: Extensions under the CARES Act during COVID-19 April 2, 2020

The Supreme Court upholds the constitutionality of the IPR process April 25, 2018

Part III: Another update on IPR estoppel in the courts and at the PTAB March 30, 2018

Amending claims may be getting easier in post-grant proceedings, at least for now October 5, 2017

An update on the shifting standard for IPR estoppel September 28, 2017

The shifting standard for IPR estoppel: Where are we now? March 3, 2017

Banks and financial institutions targeted in a wave of patent lawsuits for supporting Samsung Pay November 22, 2021

Congratulations to the new Thompson Coburn partners for 2017 January 5, 2017