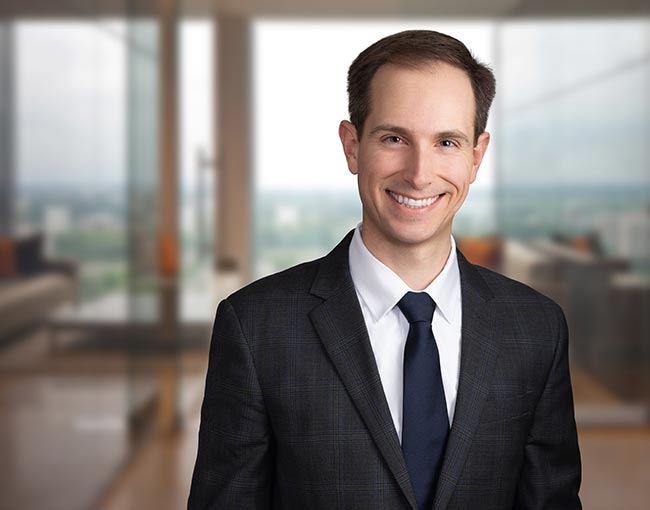 Tyler is an experienced international trade and regulatory attorney who analyzes federal law and regulations, providing comprehensive guidance to clients in a variety of sectors, including transportation, aviation, unmanned aircraft systems, manufacturing, financial services, and insurance.

Recognized for his good judgment and calm demeanor, Tyler draws on his previous internships at the Federal Aviation Administration, the Department of Transportation, and the White House to serve as an excellent issue-spotter for clients, allowing him to render valuable advice that helps them avoid future legal challenges. Tyler is also a private pilot and drone enthusiast.

FAA provides clearer skies for educational use of drones May 20, 2016

Episode 8: Arthur Frisch and Robert Sweeting on drone deliveries in the Bahamas May 21, 2020

Episode 7: Tomislav Žigo of Clayco on drone use in commercial construction May 11, 2020

Episode 4: Public and government use of drones August 6, 2019