Thompson Coburn’s bipartisan Lobbying & Policy group assists clients in interacting with the highest levels of government, including the U.S. Congress, the White House, and select federal agencies. We have represented public and private institutions for decades and have helped them get their voices heard in Washington.

Our team brings decades of experience in providing strategic advice on government relations and public policy at the federal level, particularly in the areas of higher education, intellectual property, e-commerce and technology. 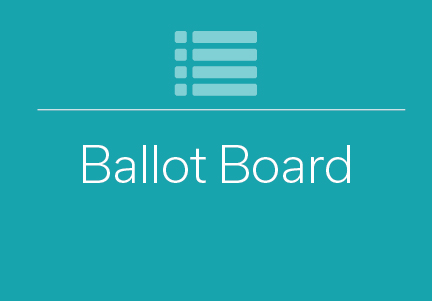 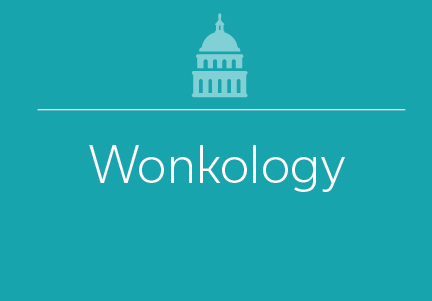 Labeling of meat at ‘steak’ in constitutional challenge to Missouri law November 5, 2018

Class is in session: the Higher Ed webinar series is here August 27, 2018

Big month ahead for federal cannabis policy in Congress February 6, 2018

The State of Cannabis in the States: A Federal Overview August 27, 2019

Election Prognostication: A Webinar on the State of the 2016 Presidential Election February 4, 2016

Thompson Coburn attorneys to speak at Digital Hollywood May 18, 2018