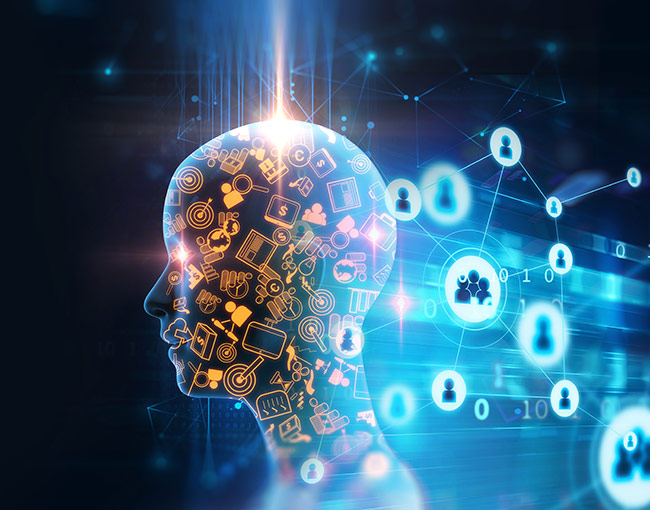 Protecting an AI innovation that uses data to tell stories

Chicago-based Narrative Science is a national leader in the use of artificial intelligence to analyze data and produce compelling narrative stories. The company started as intelligence research project at Northwestern University and has quickly grown into an industry innovator that helps enterprise companies use the power of storytelling to drive better business decisions.

The company’s popular Quill platform is a breakthrough in AI, and is capable of taking complex data, analyzing the relationships and attributes of and among the data, and generating a finished narrative that uses natural language and story structure to produce an in-depth analysis of the underlying data.

Innovation is core to the company, and Narrative Science has secured 17 patents since 2010. In 2015, the company also faced patent infringement litigation brought by a Florida media company called O2 Media, LLC.

Thompson Coburn’s intellectual property team has represented Narrative Science in nearly all of its patent prosecution and litigation efforts. Working seamlessly with the company’s leadership and software engineers, our attorneys dive into the underlying technology and craft customized, forward-looking patent applications that protect Narrative Science’s innovations and allows the company to continue its AI advancements.

Our attorneys also have been instrumental in negotiating  technology license agreements on behalf of Narrative Science that license the company’s innovative technology to third parties for use in their businesses.