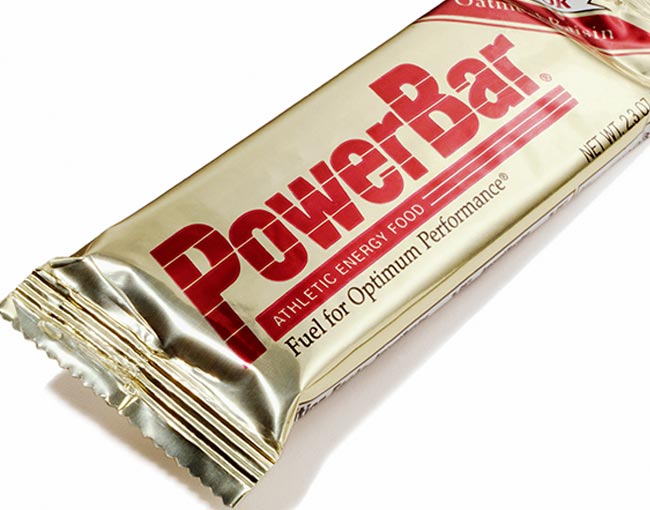 In 2014, consumer packaged goods company Post Holdings acquired the PowerBar brand from Nestle SA, a key addition to Post’s growing $550 million portfolio of active nutrition products. Over the next year, Post committed to a complete overhaul of the already dominant brand and a significant expansion of PowerBar-branded energy bars, powders, drinks and gels. Trademark enforcement would be a critical component of the company’s investment: PowerBar was a trademark known around the world, leaving the brand vulnerable to all types of infringement and counterfeits.

As primary intellectual property counsel for Post Holdings, Thompson Coburn’s IP team handles the day-to-day management of the company’s massive international trademark portfolio. PowerBar in particular was a popular target for infringers and counterfeiters, who frequently attempted to use the name or elements of the logo for sports- and food-related products. As part of its trademark enforcement efforts for Post, Thompson Coburn attorneys are alerted when someone applies to register a similar trademark — anywhere in the world. The IP team also works in tandem with Post’s business and sales representatives, who frequently spot offending products in the marketplace. 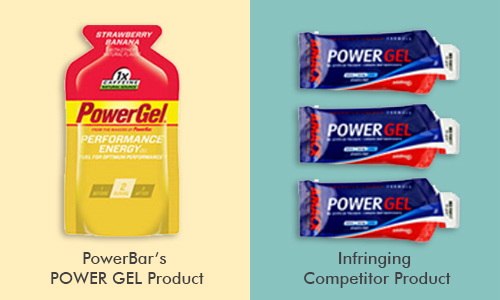 In close coordination with trusted EU counsel, Thompson Coburn commenced a trademark infringement action, which ultimately resulted in the Dutch company agreeing to cease all use of POWER GEL, thus preserving PowerBar’s exclusive rights to the trademark in Europe.

The POWER GEL case is an example of a competitor intentionally encroaching on PowerBar’s trademark rights. Thompson Coburn also helps PowerBar police innocent misuses of its brands, which can be equally damaging to customer goodwill if not addressed. For example, PowerBar’s African sales team discovered misuse of POWER BAR by a South African business marketing energy bars, as shown below on the right (an example of a PowerBar branded energy bar is shown below on the left). 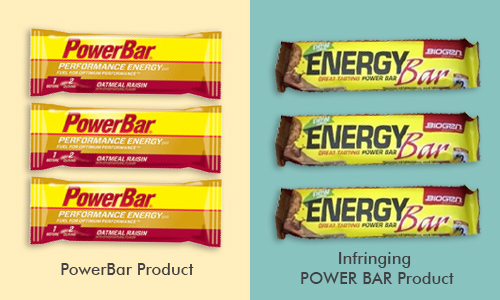 Thompson Coburn has led sophisticated enforcement actions around the world that have protected Post’s investment in its PowerBar business, fostered continued goodwill among consumers, and prevented the dilution of its valuable brands.