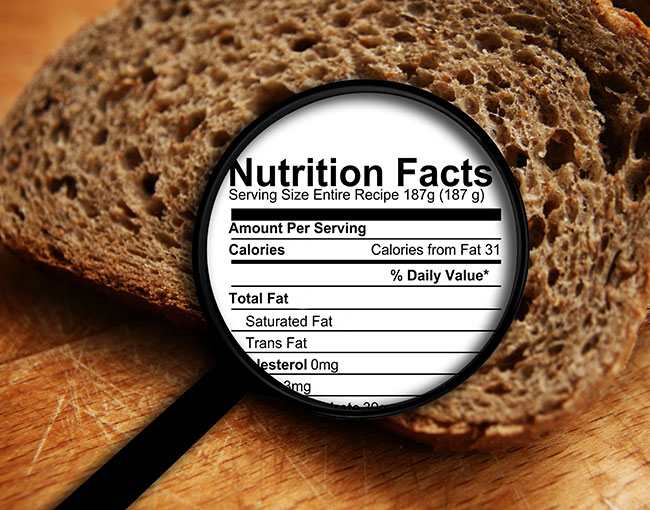 When faced with consumer litigation, food and beverage companies routinely point to the ingredient list in defense of front-of-package false advertising claims. The defense is essentially this: A false advertising claim based on the content of the product cannot exist where the ingredient list accurately discloses all ingredients. This defense is not always successful, particularly in a motion to dismiss context where the court finds that the packaging may be misleading or deceptive.

As the Ninth Circuit noted, reasonable consumers should not be “expected to look beyond misleading representations on the front of the box to discover the truth from the ingredient list in small print on the side of the box.” Williams v. Gerber Prod. Co., 552 F.3d 934, 939 (9th Cir. 2008). Likewise, a Missouri appellate court in 2016 rejected an ingredient list defense raised in a putative food labeling class action brought under the state’s consumer fraud statute.

In those jurisdictions, the ingredient list won’t shield a manufacturer from liability for actual deception. But some recent defense successes caution against abandoning the defense altogether.

For example, the ingredient list defense was successfully used to defeat a multi-state false advertising claim based on a package statement describing products as “100% Grated Parmesan Cheese.” The court found that this phrase “might be interpreted as saying that the product is 100% cheese and nothing else” or it “might be an assertion that 100% of the cheese is parmesan cheese, or that the parmesan cheese is 100% grated.” In re 100% Grated Parmesan Cheese Mktg. & Sales Practices Litig., 2017 WL 3642076, at *6 (N.D. Ill. Aug. 24, 2017).

The court ruled that a reasonable consumer, therefore, would “need more information before concluding that the labels promised only cheese and nothing more, and they would know exactly where to look to investigate — the ingredient list.” In other words, the challenged statement was ambiguous, and a reasonable consumer would look to the rest of the packaging for clarification.

Likewise, the Northern District of California dismissed a false advertising claim based on front-of-package language because the allegations of deception were implausible on their face after looking at the package as a whole, including the ingredient list. See Goldman v. Bayer AG, No. 17-CV-0647-PJH, 2017 WL 3168525, at *6 (N.D. Cal. July 26, 2017). This approach is similar to the analysis applied by the District of Oregon, which noted that “an ingredient list alone cannot remedy an otherwise misleading or deceptive package but it still plays a part in assessing whether the package as a whole is misleading.” Silva v. Unique Beverage Co., LLC, No. 3:17-CV-00391-HZ, 2017 WL 4896097, at *4 (D. Or. Oct. 30, 2017).

The takeaway message from these and other similar cases is that companies can — and should — invoke the ingredient list defense, but must do so in a way that encourages the court to use common sense when applying the “reasonable person” standard. This may require companies to present alternative meanings of the challenged statement, put the statement in context of the entire package, and/or invoke the products’ inherent characteristics that all reasonable consumers should know (e.g., pure milk products are not shelf-stable at room temperature). Simply pointing to the ingredient list is likely insufficient to establish the defense.

To learn more about false advertising claims and their potential impact on your business, please contact Kim Bousquet.