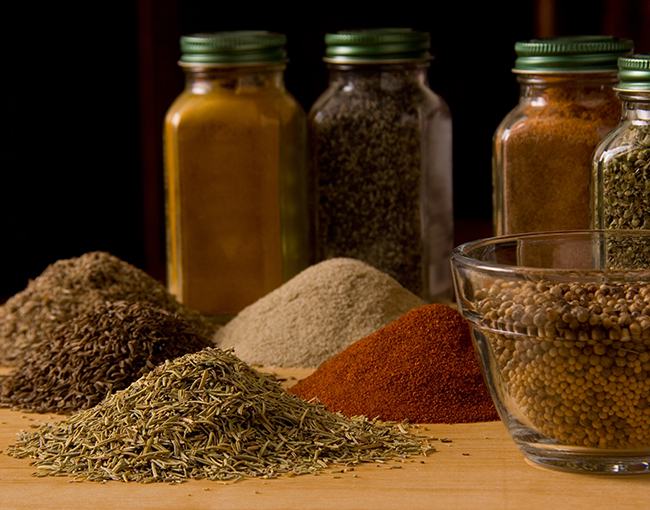 In a case of first impression, a federal judge has denied a food company’s efforts to lean on the doctrine of preemption to dodge a suit alleging its products were not “all natural” as labeled. However, the food company was able to buy some time to join the growing number of food and beverage companies – and the plaintiffs eager to sue them – eagerly awaiting FDA guidance on what is “natural” in food labeling.

The August 14, 2018, decision from the United States District Court for the Western District of New York denied (in part) a food company’s motion to dismiss claims that defendant's products were not "all natural" as labeled. At issue in Holve v. McCormick & Co., Inc. was the plaintiff's contention that the defendant's spice products are not natural, in part, because they contain genetically modified ingredients, which the plaintiff asserts are not natural because they have novel combinations of genetic material that do not occur naturally.

The decision is notable because it was issued nearly two years after the case was filed (meaning, the case is limping along at a glacial pace) and it resolves an issue of first impression: whether preemption bars a lawsuit alleging a "natural" food label is false because the product contains genetically modified ingredients. The answer, at least for this Court, is no.

The Court squarely rejected the defendant's argument that the plaintiff's claims were expressly preempted by the National Bioengineered Food Disclosure Standard ("NBFDS"), 7 U.S.C. § 1639. As we've previously discussed in Food Fight, the NBFDS prohibits states from directly or indirectly establishing "any requirement relating to the labeling of whether a food . . . or seed is genetically engineered . . . or was developed or produced using genetic engineering[.]" The relevant question, therefore, is whether state law (or, in this case, the claims asserted in this lawsuit) would establish a GMO labeling requirement.

Attempting to shoehorn the plaintiff's claim into this preemption language, the defendant argued a ruling in plaintiff's favor would establish a de facto labeling requirement where a customer could look at a "natural" label and determine whether the product contained GMO ingredients. Rejecting this argument, the Court noted the crux of the plaintiff's claim is that the defendant's "natural" labeling should be truthful and not deceptive. The plaintiff is not seeking to establish any GMO label requirement and, therefore, her claim is not preempted.

However, another of defendant's arguments did succeed in staying the case for a period of time. The defendant asked for dismissal or a stay on the basis of primary jurisdiction. The primary jurisdiction doctrine is a somewhat nebulous concept rarely invoked, but essentially stands for the proposition that courts should, in some circumstances, defer to federal agencies who are considering rulemaking related to matters in dispute in the litigation.

This doctrine has been used a number of times to stay cases challenging "non-GMO", "healthy", and "natural" label claims on food products on the argument that the FDA or USDA is considering issuing guidance or rules on these label claims. Here, the Court joined "the growing number of courts who have deferred to the FDA's expert and specialized knowledge on this subject," and stayed the case awaiting the FDA's supposedly forthcoming guidance on the use of the term "natural" in food labeling. Recognizing, however, the FDA's comment period on "natural" labeling ended in early 2016, the matter is stayed only until February 1, 2019. Many critics are doubtful the FDA will actually issue a statement or guidance on use of “natural”, as there is no legal requirement the agency do so.

To learn more about this case, the NBFDS, or for questions on labeling litigation, please contact Kim Bousquet.