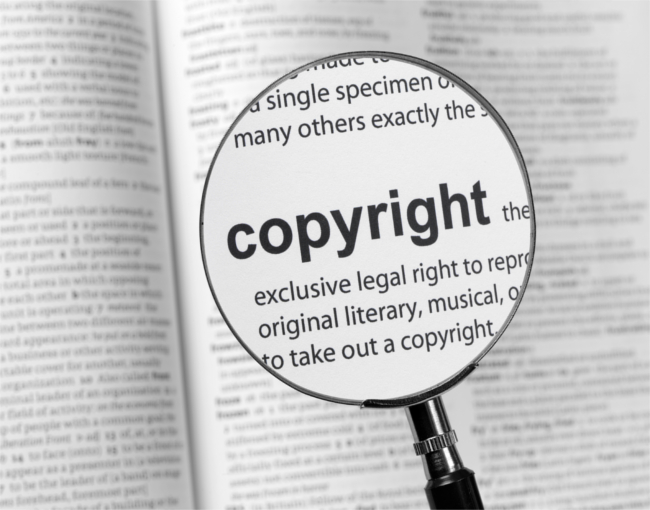 Seinfeld famously noted that taking the reservation is not nearly as important as holding the reservation. In the same way, Internet service providers must do more to avoid liability than enact a repeat infringer policy – they must also enforce their policy.

The Fourth Circuit Court of Appeals so held in a lawsuit brought by BMG Rights Management (US), LLC against Cox Communications, Inc. BMG alleged that Cox was contributory liable for Cox subscribers’ direct infringement of BMG’s copyrights that occurred when the subscribers shared music with BitTorrent technology.

The Digital Millennium Copyright Act (DMCA) sets up safe harbors so that service providers generally aren’t liable for their customers’ infringements, but the safe harbor provisions require providers to cut off repeat infringers. Cox claimed it complied and could not be held liable for its customers’ infringements, but the district court held that Cox had not reasonably implemented its repeat infringer policy, and thus did not qualify for the safe harbor. An Eastern Virginia jury returned a $25 million verdict against Cox for contributory copyright infringement.

A service provider qualifies for the DMCA safe harbor if the ISP has “adopted and reasonably implemented … a policy that provides for the termination … of subscribers … who are repeat infringers.” Cox argued that “repeat infringers” means subscribers who have been repeatedly found liable for infringement by a court, while BMG argued that it meant subscribers who have been repeatedly accused of infringement. The Fourth Circuit rejected Cox’s limiting interpretation, noting that Cox’s employees regarded certain subscribers as repeat infringers even though they hadn’t been found liable. In other words, the test is whether a subscriber is a “repeat infringer” from a review of all available evidence, including the copyright holder’s allegations. The court, however, did not accept BMG’s interpretation that, mere repeated accusations sufficed, because of course, they may be false, inaccurate, or incomplete.

The Fourth Circuit also faulted Cox’s enforcement of its repeat infringer policy. Internal emails show that Cox considered the “DMCA ‘counter’” to “restart” after each termination and reinstatement. Another email identified the Cox policy as “DMCA = reactivate.” According to the appellate court, Cox failed to qualify for the safe harbor because, “Cox very clearly determined not to terminate subscribers who in fact repeatedly violated the policy.”

Cox got the verdict reversed based on an instructional error because the instruction allowed the jury to find against Cox without proof that it knew of the infringing activity. However, upon retrial, consistent with the Fourth Circuit’s decision, Cox must demonstrate that it did not have actual knowledge of, nor was it willfully blind to, specific subscriber infringements.