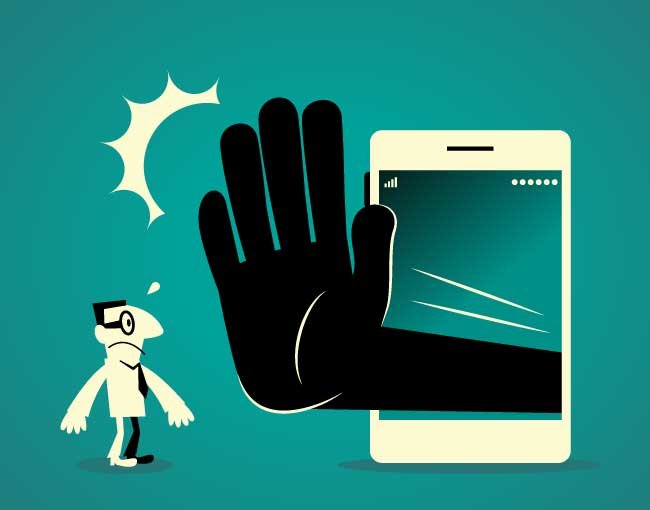 Social media photos, once again, are not fair game

For those who missed the message five years ago that social media photos aren’t free to use, a new decision, Otto v. Hearst, has renewed and reinforced that message. And the factual circumstances of Otto — a media grab from Instagram of an amateur photo of President Trump at a wedding he crashed — may make this decision hard to forget or ignore.

The facts were simple: A couple wed at the Trump National Golf Club in New Jersey. President Trump saw the wedding, crashed it, and posed for photos with the newlyweds. One photo, by a guest, ended up on Instagram. Several media outlets copied it (and similar photos found on social media) and used it to illustrate their articles.

Anyone familiar with basic copyright principles, or the 2013 decision in Agence France Presse v. Morel, would know a photo’s appearance on social media gives no rights for others to use it. We’ve explained this before, and most media companies regularly train their employees about this, using the Morel decision. There are exceptions, but as the court in Otto explained, they are relatively narrow.

In this case, the photographer, Jonathan Otto, while not a professional photographer, understood and asserted his rights. He had shared his photo with only one other wedding guest, but it got on another guest’s Instagram account. When he saw it the very next day on multiple media websites, he immediately explained, “I want my cut.” He retained a lawyer active in representing photographers, filed a copyright registration application immediately, and sued at least five media entities.

Four media companies settled, but Hearst, which had used Otto’s photo on Esquire.com, resisted. Hearst admitted it took the photo from the Instagram site, but claimed it did so in good faith, even crediting the Instagram poster.

The court ruled on cross summary judgment motions on December 10, 2018. The court readily found that Hearst had infringed Otto’s photo. Indeed, the court’s key determinations took up only two sentences, since it was so clear that Hearst had “actually copied” Otto’s photo and “did not have Otto’s permission.”

The court spent more time on Hearst’s fair use defense, but did not find it a close call in these circumstances. The court forcefully rejected the idea that inserting a personal photo into a news publication constituted the kind of “transformation” that supports fair use, and it sternly warned news companies about routine social media grabs: “It would be antithetical to the purposes of copyright protection to allow media companies to steal personal images and benefit from the fair use defense by simply inserting the photo in an article which only recited factual information — much of which can be gleaned from the photograph itself.”

Some prior cases have allowed media use of photos without the copyright owners’ permission, but the court in Otto distinguished those situations, where the photographs in question had been particularly newsworthy (in one case, being “itself the story”).

Of course, copyright fair use is inherently fact-dependent and even the relatively clear rule “you can’t grab social media photos” has some exceptions in the news context. The court in Otto carefully qualified its ruling, noting that fair use of a social media photo for news reporting “might be readily sustainable on facts other than those presented here.”