Home > Insights > Blogs > In Focus > Can an artist deem his own art worthy of protection? 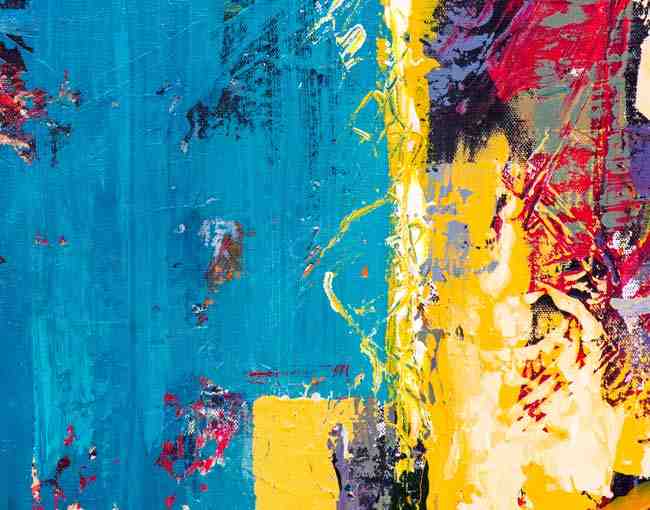 Can an artist deem his own art worthy of protection? 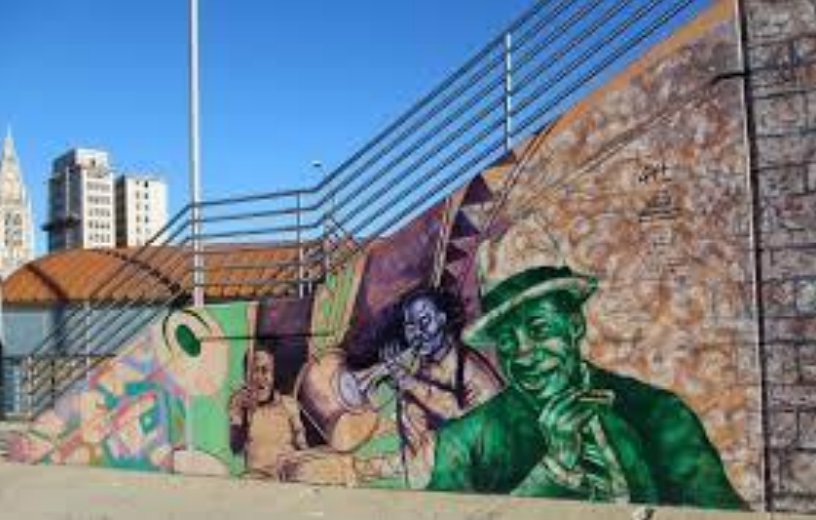 As a kid, “because I said so” was my parents’ response to any decision I challenged. Now, a Pennsylvania artist claims that his street murals are “of recognized stature” because … he said so.

The Visual Artists Rights Act (VARA) protects works “of recognized stature.” Among other things, the Act requires property owners to give artists 90 days advance notice of a planned destruction of their works. Generally that means meritorious art that has been recognized by art experts, members of the artistic community, or some cross-section of society.

But that claim depends on whether his works are “of recognized stature.” Holbrook claims he is “a prominent artist who has exhibited in numerous galleries and shows” and “the subject of innumerable news articles and television interviews.”

Defendants argued that Holbrook had to show more than his own opinion on the worthiness of his murals, even in an initial complaint.

In a preliminary report and recommendation, Judge Robert Mitchell of the U.S. District Court for Western Pennsylvania applied liberal notice pleading standards to Holbrook’s claim, accepting, for the early stage of this case, Holbrook’s worthiness allegation.

Defendants have objected to the recommended ruling, arguing that courts need to be robust “gatekeepers” and dismiss VARA complaints that contain only “threadbare recitals” of key statutory requirements, like the “of recognized stature” standard.

VARA is troublesome to many courts because it forces courts to decide artistic stature. This case simply examines how early a court must delve into that difficult issue.