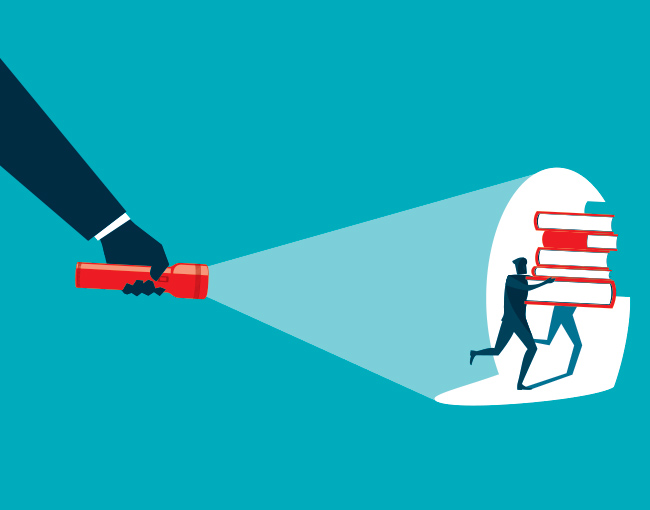 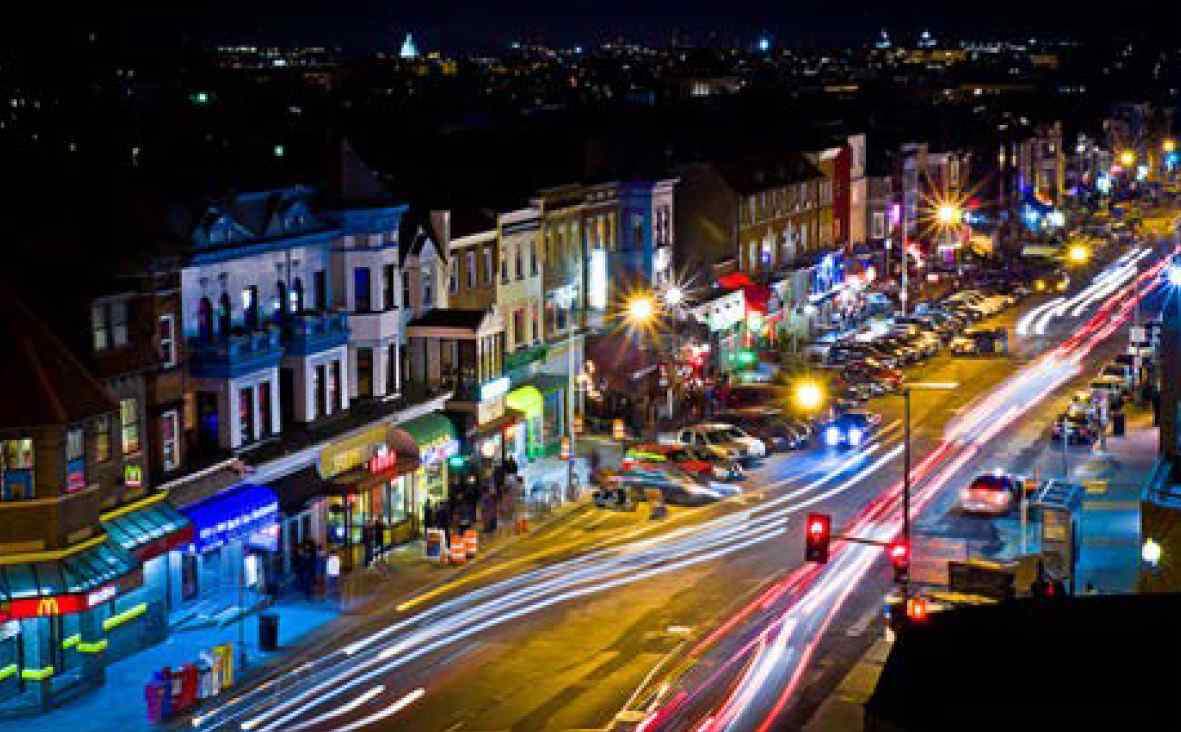 They say if you choose not to decide, you still have made a choice. At least Rush’s lead singer, Geddy Lee, and the Fourth Circuit Court of Appeals agree on this truism. The court elected not to decide the legal question of whether good faith is a viable defense to a copyright infringement claim. Instead, the court found the defendant failed to prove its alleged good faith, and thus reversed a lower court’s dismissal of a photographer’s claim.

In 2018, Violent Hues, a film production company, admittedly copied Russell Brammer’s photo and posted it to a film festival website.

Brammer sued for infringement, but the lower court dismissed his claim, finding that the company acted in good faith because it “believed the photo was publicly available” and removed the photo when it learned it might by copyrighted.

In his appeal, Brammer argued that good faith is irrelevant to a fair use defense because copyright infringement is a strict liability offense that does not require proof of a defendant’s state of mind.

In its decision, the appellate court noted that while the U.S. Supreme Court has determined that bad faith is relevant to a fair use defense, this “does not necessarily lead to the conclusion that a showing of good faith weighs” in favor of finding fair use. But the appellate court chose not to decide this question, holding that “whatever relevance good faith has to the fair use inquiry,” the company failed to offer any evidence of its good faith.

The appellate court specifically rejected the owner’s testimony that “he believed the Photo was freely available” was evidence of good faith because he “did not explain why this belief was reasonable given that all contemporary photographs are presumptively under copyright” and his admission that “he downloaded the photo from Flickr, which states ‘© All rights reserved’ in the Photo caption.”