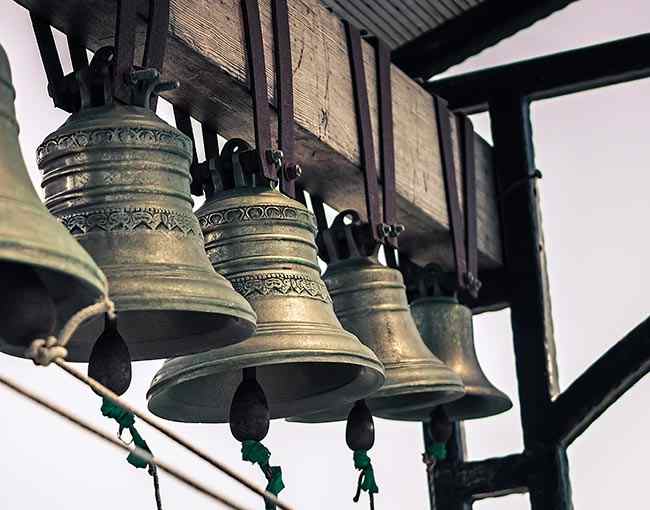 The bell tolls for alleged copyright claim to skyline photo 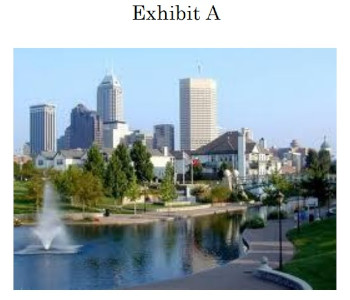 A federal jury in Indianapolis found that retired attorney Richard Bell does not own the copyright to a photograph of the Indianapolis skyline — an image at the heart of dozens of infringement lawsuits Bell has filed over the years.

Bell has alleged he took the skyline photograph in March 2000, and registered it with the Copyright Office in 2011 shortly after his former law firm stopped using the photo on its website.

We have previously written about Bell, who has filed more than 100 lawsuits alleging copyright infringement of his skyline photo. The defendant in this matter, Carmen Commercial Real Estate Services, used the photograph in a 2014 blog post. In 2016, Bell contacted the company about the alleged infringement, but the company refused to settle when he demanded $5,000.

At trial, the company argued two points: Bell did not take the photograph in March 2000, and that he did not own the copyright because of the “work for hire” doctrine.

The company first focused – pun intended – on Bell’s credibility. Bell’s complaint alleges he took the photograph in March 2000. However, the defense noted the skyline photo shows green grass and a working fountain. The defense argued that grass in Indianapolis is rarely green in March, and that records show the city did not turn the fountain on until April 2000. The company also pointed to Bell’s testimony that on the day he allegedly took the photograph, he took another skyline photo from the same location later that night. In the nighttime photograph, trees visible under streetlights have no leaves, whereas the same trees in the daytime photograph appear thick with foliage.

The company then alleged Bell did not own the copyright because of the “work for hire” doctrine. Under the Copyright Act, generally the person who takes the photograph owns the copyright in the resulting image. The “work for hire” doctrine is an exception; it deems the employer to be the owner of photos taken by employees as part of their regular duties. Here, the company argued Bell’s employer at the time, a law firm, owned the copyright, apparently because Bell took the photograph for use on the firm’s website.

In its verdict, the jury determined that Bell had not proved that he “authored the Indianapolis Skyline Photo, that he owns a copyright in it, and that he registered it with the Copyright Office.” As the prevailing party, the company is seeking more than $160,000 in attorney’s fees under the Copyright Act’s fee-shifting provision. Bell has filed a motion for a new trial.

This case demonstrates that while a certificate of registration is presumptive evidence of copyright ownership, the facts underlying the photograph deserve more than a cursory review – sometimes they will cause bells to go off.