Home > Insights > Blogs > Internet Law Twists & Turns > Can you be sued for posting your opinions on the Internet? 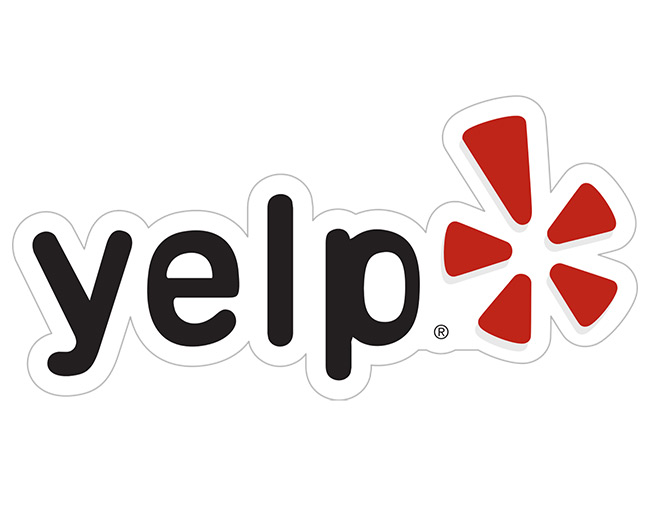 Can you be sued for posting your opinions on the Internet?

A restaurant tells customers it may sue them if they post unfavorable reviews on the Internet. A flooring company sues a customer who complained on social media that he had an “absolutely horrible experience” with the company.

Klear-Gear, a gadget company, included in its Internet terms a provision that “your acceptance of this sales contract prohibits you from taking any action that negatively impacts KlearGear.com, its reputation, products, services, management or expenses.” The terms also set damages for a violation: $3,500.

If something seems wrong to you about these cases, you are not alone. While libel law has struggled for years with the dividing line between expressions of actionable fact and constitutionally protected opinion, most laypeople, and judges, believe that statements of opinion should be protected, and broadly construed.

That may be why Grill 225, a restaurant in Charleston, met with such opposition when its scheme for suppressing unfavorable reviews was recently publicized. The restaurant required persons booking online reservations to agree to terms and conditions in which, among other things, the customer agreed “that they may be held legally liable for generating any potential negative, verbal, or written defamation against Grill 225.

Most efforts to prevent or penalize Internet comments and criticism are crushed in the court of public opinion even before they reach the courthouse. Grill 225, for example, is really only stating the obvious when it says that it could sue a customer. It wisely hasn’t done so in the two years that it has posted its terms. The flooring company, in Colorado, did sue its customer, but the case provoked a state legislator to propose stronger protection against suits aimed at chilling free speech.

Indeed, last year California passed a so-called “Yelp Bill” that prohibited businesses from including in their contracts “a provision waiving the consumer’s right to make any statement regarding the seller or lessor or its employees or agents, or concerning the goods or services.” A similar bill, the proposed Consumer Review Freedom Act, has been introduced in Congress.

When cases do get to court, even under existing law, statements of opinion are generally protected. As one example, consider a case involving presidential candidate Donald Trump, back in the early 1980s, when he announced an audacious plan to build the tallest building in the world, a 150-story skyscraper, on landfill just south of downtown Manhattan.

Trump’s plan met opposition in Chicago, then home of the world’s tallest building, the 108-story Sears Tower (now Willis Tower). Specifically, the Chicago Tribune’s architecture critic, Paul Gapp, analyzed Trump’s proposal in a review and deemed it, among other things, “one of the silliest things anyone could inflict on New York or any other city." Gapp’s review was accompanied by a Tribune artist’s rendering of southern Manhattan with a giant new building, a Sears Tower lookalike on steroids, sticking out like a sore thumb below and east of Battery Park.

Trump, no more shy then than he is now, immediately sued the Tribune, seeking damages to the tune of $500 million. I worked for the Tribune’s law firm and had the task of writing the motion to dismiss Trump’s case. There were plenty of good legal authorities on the right of critics to express their opinions, but I decided to prepare our brief a bit differently.

I asked Gapp, the critic who wrote the review, to research what critics in the past had said about now-famous architectural masterpieces, like the Sydney Opera House and the Empire State Building. It turned out that those buildings didn’t get much in the way of negative reviews, but Gapp hit pay dirt with the Eiffel Tower. Guy de Maupassant and 46 other French artists vehemently opposed the erection of the landmark tower, conducting a public campaign against it, and calling it "useless and monstrous" and a "horror."

De Maupassant wrote that the tower would be “an unavoidable and tormenting nightmare ... this tall skinny pyramid of iron ladders, this giant and disgraceful skeleton with a base that seems made to support a formidable monument of cyclops and which aborts into the thick, ridiculous profile of a factory chimney.”

I cited de Maupassant’s criticism of the Eiffel Tower in the Tribune’s brief, and Judge Edward Weinfeld, of the U.S. District Court for the Southern District of New York, seemed to find it on point. He dismissed Trump’s $500 million lawsuit, citing the right of critics to express their opinions, and quoting De Maupassant’s letter as an example of that right. (Judge Weinfeld didn’t include the tidbit I enjoyed most from Gapp’s research — the story, possibly apocryphal, that after the tower was erected, de Maupassant frequently dined at the restaurant on its second level —because it was the only place in Paris from which you could not see the Eiffel Tower.)

Despite the general success of opinion defenses, the law’s protection for opinion isn’t as clear-cut as many people think it should be. Libel law has evolved on this issue, not always in a straight line. Prior to 1974, the common law doctrine of “fair comment and opinion” applied, and protected opinion only in somewhat limited situations. A statement by the Supreme Court in 1974 led to a fairly broad protection, but the Supreme Court later cut that back.

In Milkovich v. Lorain Journal, in 1990, the Supreme Court held that a plaintiff can’t be deprived of recourse over a false statement of fact, just because that statement of fact was dressed in the clothes of opinion. Separating fact from opinion can at times require a complex linguistic and circumstantial analysis, because some statements of opinion contain implied assertions of fact.

Notably, even after Milkovich’s narrowing of the legal test for protection of opinion, most courts retain their inherent hostility to lawsuits based on statements of opinion. They sense, I think, that a broad freedom of opinion is part of our culture. “Americans have been hurling epithets at one another for generations,” one court noted 40 years ago. That trend has only intensified in the free-for-all of modern digital communications.

Treating expressions of opinion differently from statement of facts isn’t just a matter of First Amendment freedom. It also seems to reflect the realities of our American vernacular.