Home > Insights > Blogs > Internet Law Twists & Turns > Are headline and title writers getting too cocky about their IP rights? 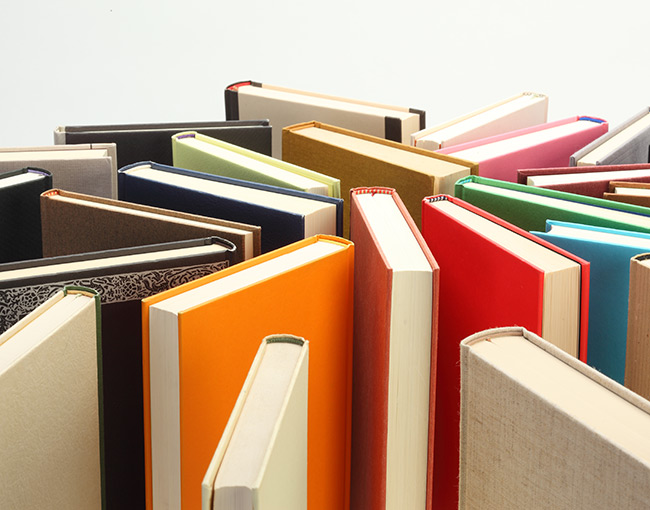 Are headline and title writers getting too cocky about their IP rights?

In our five-second attention span world, headlines and titles are more important than ever. Buzzfeed has built its business on clickable bite-sized headlines, and many other sites and publishers have followed suit. Everyone is chasing the perfectly crafted headline that you can’t help but click, share or buy.

So inevitably, the question comes up: Can you protect your headline or title as intellectual property?

The copyright answer is generally no, because copyright precedents view titles as too short to contain sufficient creativity to be protectable. Additionally, copyright of titles would interfere with future works. This is especially so with simple descriptive titles (“Life of Washington”). But even creative titles, like that famous news headline, “Headless body found in topless bar,” should not be put off limits for the future, since there could well be (though we hope not) need for its use in the future.

Trademark protection for titles is a little different. Titles of single books or headlines of a single article can’t achieve trademark protection because they inherently describe only the book or article at issue, not its source, and trademarks are source identifiers. But the title of a series of books (“Harry Potter”; “Idiot’s Guide to…”) can work as a trademark. So can titles of a series of articles or columns (“News of the Weird,” a series of articles; “Today and Tomorrow,” the title of Walter Lippmann’s famed newspaper column).

If you are wondering how aggressive one can be in trying to protect titles, consider a controversy in the romance novel field that has been labeled “Cockygate.” Last spring, romance novelist Faleena Hopkins obtained a federal trademark registration on the word COCKY. Hopkins had used the word in the title of several of her books, and she submitted to the U.S. Patent and Trademark Office one of her book covers as the trademark specimen.

The trademark office’s procedures call for applicants to submit special proof of source-identification significance to a mark before a series title can be registered as a trademark, so it is not clear why the application was approved. But other romance authors were outraged, and several rounds of litigation have ensued. A petition to cancel the trademark registration was filed. Ms. Hopkins even sued in federal court to stop others from using “cocky” in titles. The case settled in late July with Ms. Hopkins surrendering her trademarks and withdrawing the trademark registrations, but only after a heated injunction hearing.

In the preliminary injunction hearing in Hop Hop Productions v. Kneupper, federal district Judge Alvin Hellerstein of the Southern District of New York denied Hopkins’ attempt to stop other authors from using “cocky” in their titles. In a hearing, Judge Hellerstein asked Hopkins’ lawyer, “How can you trademark the word ‘cocky’?”

In our headline-focused world, we may be hearing questions like that more often.

By the way, if you are interested in book-related intellectual property basics, here’s an article I recently wrote for NINK, the newsletter of Novelists, Inc., a professional organization of writers of popular fiction: “Intellectual Property Basics for Authors: Copyright and related laws may surprise you.”

Mark Sableman is a partner in the firm's Intellectual Property practice group.