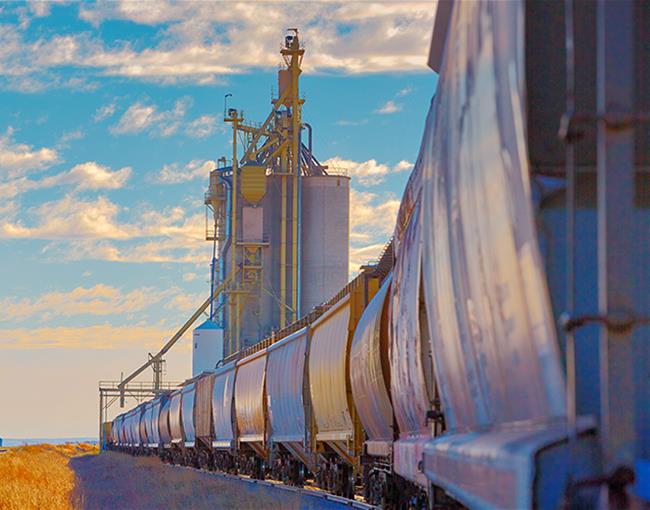 In April 2016, the FDA finalized a rule under its Food Safety Modernization Act that sets forth new requirements for shippers, motor vehicles, rail vehicles, loaders and receivers. The wide-ranging requirements affect many facets of the shipping process, including design and maintenance of transport conveyances, sanitary practices during transport and recordkeeping obligations. The FDA’s intent is to not only improve food safety but establish a framework for a well-coordinated response, should a food safety incident arise. Although the FDA estimates the rule covers approximately 108,800 entities, those with annual revenues of less than $500,000 – about 5 percent – will be considered “non-covered entities.” (To calculate revenue, the FDA uses a three-year rolling basis).

Of those covered, compliance dates depend on whether an entity is considered a small business, which the FDA defines as those other than motor carriers that employ fewer than 500 or have less than $27.5 million in annual receipts. These businesses have two additional years to comply. Any business that the FDA does not consider a small business must comply by April 6, 2017, one year after the final rule was published.

Railroads that transport human and animal food are facing both new requirements and compliance costs.  Below are several key and clarifying points of the rule that will help railroads and other food transporters understand their obligations.

Scope of the term “food:” The term “food” is not limited to final retail food products but includes food ingredients and direct food additives. Therefore, transporting flour to be used in the preparation of a final retail product is covered under the rule.

Definition of “carrier:” In defining the scope of the entities covered under the final rule, the term “carrier” is defined as a person/entity that physically moves food in commerce. A carrier can in some instances also be a shipper.

Definition of “transport:” The rule defines “transport” as any movement of human or animal food in commerce by motor or rail vehicles.

Training and recordkeeping: One of the most sweeping reforms within the rule is the requirements for training and recordkeeping. These requirements will require new affirmative procedures for carriers and shippers. Personnel involved in the actual movement of food, as well as the cleaning of rail cars, temperature controls and maintaining conditions to prevent, recognize and correct adulterating conditions, must be trained on very specific requirements and that training must be updated regularly, as well as provided to all new employees. Records of this training must be kept. The recordkeeping requirements are very detailed and new in many instances to the day-to-day operations of transport entities. In addition, unlike other requirements under the rules, where responsibilities can be shared between shippers and carriers, these cannot be shared.

Other new requirements: The new sanitary transport practices include provisions on cleaning of transport containers, regular inspections, maintenance, loading and unloading of food loads, and operation of conveyance and transportation equipment to name a few. These practices must be kept in a written document, personnel must be trained on the implementation of these practices and the entity must periodically audit the practices to ensure they are being implemented and are effective for their intended purposes. The rule contains very specific requirements that these written practices must contain and thereby implemented.

The FDA’s office on policy has estimated the economic impact on a railroad engaged in the transport of food as follows:

Overall the estimates for compliance using knowledgeable persons to help implementation can exceed $1.5 million just to bring an entity in compliance. These estimates assume knowledge on the part of the complying entity with the final rule, how to implement it and does not include the cost of training or new recordkeeping procedures.

How Thompson Coburn can help

Compliance is imminent and the new rule has numerous requirements that are new to the rail industry. Thompson Coburn attorneys are very familiar with what the FDA looks for to meet compliance and how compliance and training plans must be drafted and implemented. We have streamlined implementation for companies because of our knowledge, including our understanding of the FDA and cross-compliance issues with other federal entities, thereby creating efficiencies.

In addition, we can help design the FDA-mandated recordkeeping programs for companies, devise model contracting clauses to ensure certain obligations, where appropriate, are shifted to the shipper and not the carrier, as well as draft documents for tracking internal compliance audits, as well as training for conducting such audits.