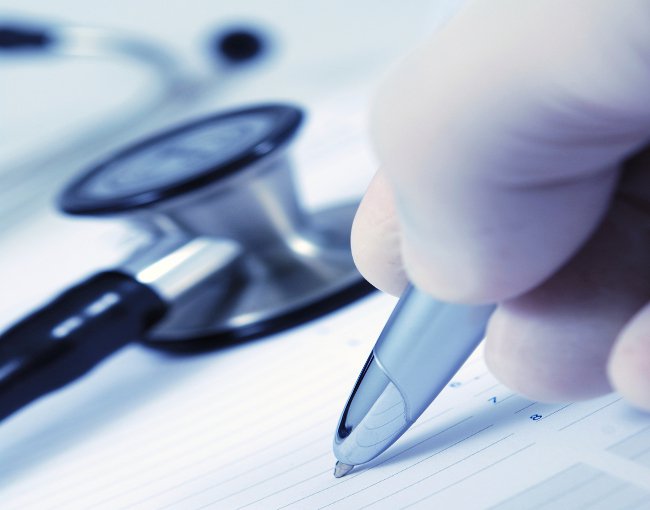 Food industry sees one of first whistleblower suits under FSMA

The concept of a “Right to Try” has been spreading through the U.S. over the last four years, beginning with the first passing of such laws in Colorado in 2014. Most recently, President Trump has echoed support for a federal Right to Try law in his State of the Union address. The core concept of a “Right to Try” is that terminally ill patients should be able to access experimental therapies that have successfully completed a Phase I clinical trial but have not completed FDA Phase II and III clinical trials and received FDA approval to enter the market.

On March 22, 2018, the U.S. House of Representatives passed H.R. 878, the “Right to Try Act of 2017.” This federal legislation would enable these state laws, protecting participants, including patients as well as physicians and treatment manufacturers, from FDA and other federal enforcement actions.

The proposed federal law has two threshold requirements for a state, physician, manufacturer and patient to take advantage of its safe haven protection from any federal enforcement action: 1) the state statute must authorize the treatment; and 2) the patient must be diagnosed with a terminal illness.

The first criteria, recognition of the treatment is fairly consistent across these state laws.  Generally, state Right to Try laws require the treatment must have first completed (successfully) Phase I clinical trials. The reason for this threshold is clear: A Phase I clinical trial determines effective dosing of the particular product being tested while monitoring for safety at a maximum allowable dosing. Phase I trials typically involve a smaller number of patients than later testing, and are done in both healthy and sick patient populations depending on the intended use of the test product.

Typically a drug product that is being tested under an Investigational New Drug application will, assuming acceptable safety data was obtained from a Phase I clinical trial, then move to a Phase II to study the study drug’s efficacy and collect further safety data.  State Right to Try laws generally do not require Phase II clinical trials to qualify a drug product for use under the terms of the state statute.

The second criteria in the Proposed Act is that the patient be diagnosed with a terminal illness. While the proposed federal law does not define “terminal illness,” the definitions used in various state laws are relatively consistent. For example:

The effect of the protections of the new proposed federal Act is to allow terminally ill patients to use these treatments without putting the physician or the drug manufacturer (or the manufacturer’s regulatory approval applications) at risk. By protecting patients, physicians and the drug sponsor from this risk, the hope is that patients who otherwise have no course of treatment or hope of survival will have available to them new courses of treatment to combat their terminal illness. Although the data collected from these terminally ill patients will be more idiosyncratic and not available for use to support a New Drug Application (as it will not replace the controlled clinical testing that the regulations require), it may be persuasive data which could be used to support the clinical trial outcomes. This data could over time lead to new uses and more research on these terminal illnesses.

If you have any questions about a state’s Right to Try laws, their impact on your company’s practices or the FDA treatment approval processes, please feel free to contact a member of our team. We have attorneys well-versed in the FDA approval process for various medical treatments, including working with hospitals on clinical trials and managing risks.

We will be following this Proposed Act and will provide updates on our Life Sciences Decoded blog.