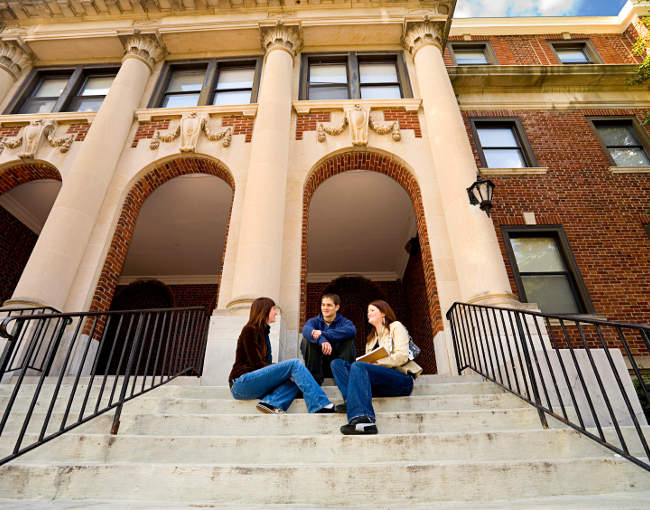 Negotiated rulemaking and the new 90/10 rule

A year ago, President Biden signed into law the American Rescue Plan Act of 2021, which amended the longstanding “90/10 rule” enforced by the U.S. Department of Education (the “Department”). Under the current rule, to remain eligible to participate in the federal student aid programs, a proprietary institution must “derive at least 10 percent of its revenues for each fiscal year from sources other than Title IV, HEA program funds.” Section 2013 of the Act amended this language, requiring instead that covered institutions derive at least 10 percent of their revenue from sources other than “Federal education assistance funds.” The phrase “Federal education assistance funds” was broadly defined as “federal funds that are disbursed or delivered to or on behalf of a student to be used to attend such institution.” Congress directed the Department to clarify the impact of this change with new rules.

In its most recent negotiated rulemaking, which concluded March 18, the Department considered changes to the 90/10 rule. After extensive discussion, on the final day the negotiators reached consensus on draft language, which means the Department will very likely use the agreed upon language (or something close to it) in its proposed rule.  A comparison showing the draft revisions to the 90/10 rule, agreed to by all negotiators, is included here. Should the new law adhere to this agreed upon language (as is expected), salient revisions to the current rule would include the following:

Finally, though not covered here, we note that the draft revisions also include new language regarding the application of funds when counting revenue and sanctions.

We emphasize that to date, the Department has only issued a draft 90/10 rule for consideration. Because the negotiators achieved consensus, this draft should provide a reliable preview of the proposed rule we will see later this year.  Accordingly, we believe proprietary institutions should begin projecting their compliance under the draft rule agreed to by the negotiators. This having been said, schools also should monitor the proposed and final rule language and adjust accordingly. The proposed rule could deviate from the draft language in material ways, and the final rules could deviate yet again after the Department reviews the public comments.

We anticipate that the Department will issue a proposed 90/10 rule in or around July of this year and a final rule in late October. The new rule would take effect July 1, 2023, and would apply to any annual audit submission for a proprietary institutional fiscal year beginning on or after January 1, 2023.

For inquiries regarding the draft 90/10 rule or any other questions related to the Department’s current regulatory agenda, institutions are welcome to contact Aaron Lacey, Katie Wendel, Hope Watson or Stephanie Cohan.

The information contained herein is provided for educational and informational purposes only, and should not be construed as legal advice. You should not act or refrain from acting on the basis of any content included without seeking legal advice based on the particular facts and circumstances at issue.