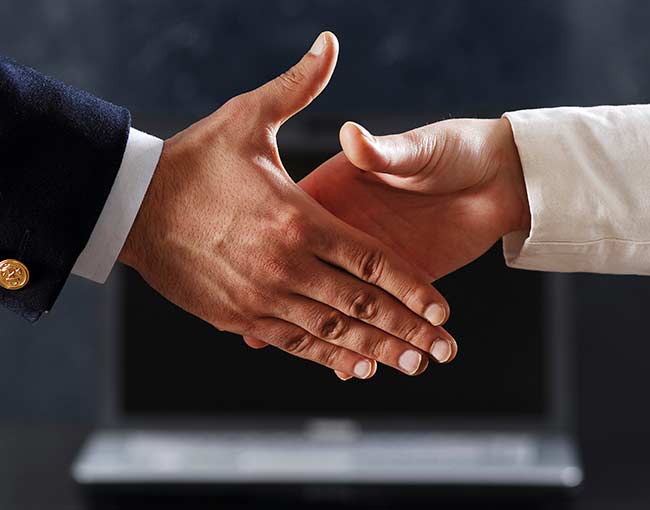 Read this before you co-sponsor a sweepstakes or contest

Quite often a company will see an opportunity to team with another company to create a sweepstakes or contest that will benefit both of them individually. For example, a manufacturer of insect repellent and the owner of a fishing resort both target the same customers but are not competitors. Similarly, a company and a charity may want to work together because the company receives goodwill by supporting the charity and the charity benefits from the publicity and donations it receives as a result of the promotion.

In these situations, the question usually arises as to whether the parties should co-sponsor the sweepstakes or contest. At first glance, being co-sponsors may seem like a good idea. Both parties are contributing something of value to the promotion and both are benefiting from the sweepstakes.

However, before deciding if a co-sponsorship is right for your promotion, you should consider your circumstances. In most instances, the parties have significantly different roles in the sweepstakes or contest. A party that is asked to provide the prize is usually not involved in preparing the official rules or selecting the winners. Likewise, the party preparing the official rules and determining the winners may not be involved at all in procuring or delivering the prize.  Co-sponsoring a promotion under these circumstances could result in the parties being found liable for mistakes made by the other party — mistakes over which they have no control.

This concern can be dealt with by using a prize provider agreement. The agreement sets forth the obligations and rights of each party and usually includes releases and indemnity provisions as well as licenses for use for each party’s names, logos, etc.

All of this is not to say that co-sponsorships should never be used, but in my experience it is the unusual situation that requires there to be co-sponsorship. If you have a situation where you believe co-sponsorship is required, I suggest that you contact a lawyer who is well-versed in sweepstakes and contest law, because there are a number of issues that need to be addressed between the parties to such an arrangement, including which sponsor’s privacy policy will be used, if both need to be used, and how they will be coordinated.

These and other concerns raised by co-sponsorship need careful attention by lawyers who have experience in these areas.